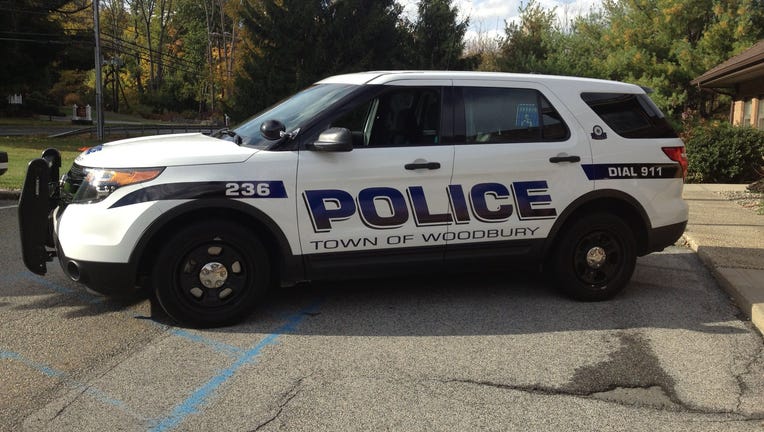 NEW YORK - A construction worker was killed when a trench collapsed on him while he was working in a residential development in the Orange County community of Woodbury, police said.

The 43-year-old worker was digging in a 10-foot ditch on Monday when the walls of the trench collapsed burying him, said the Woodbury police said in a statement on their Facebook page.

The man was pronounced dead at the scene, police said. His name was not released pending family notification.

Police said there was no trench safety box in place. The accident was under investigation.