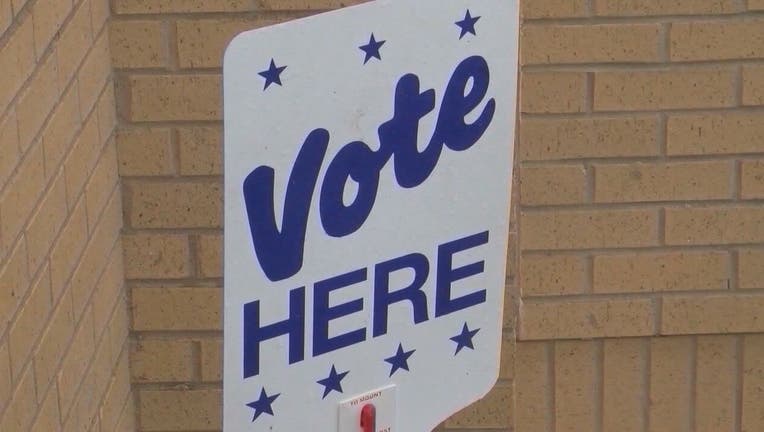 Connecticut officials have agreed to move the state's presidential primary from April to June to amid the growing coronavirus pandemic.

Gov. Ned Lamont, a Democrat, said on Twitter that the April 28 primary will now be held June 2.

Secretary of the State Denise Merrill, who oversees elections, tweeted that she, the governor, election officials, and bipartisan leadership in the general assembly made the decision so that voters could cast their "ballots as safely as possible" and that localities would have more time to get ready.

"Changing an election date is not something we do lightly – it's a recognition of the severity & nature of this crisis," Merrill tweeted, "and more steps may be necessary to guarantee that every CT voter has an opportunity to cast their ballot."

Maryland also moved its presidential primary from April 28 to June 2.