NEW YORK - Bestselling author Christopher McDougall helped spark the barefoot running boom with his hugely influential nonfiction book Born to Run: A Hidden Tribe, Superathletes, and the Greatest Race the World Has Never Seen (Knopf, 2009). This year, he is back with a sequel — more on that in a minute.

Chris and his wife Mika stopped by Good Day New York on Friday to demonstrate some basic running-form drills for running either barefoot or in minimalist shoes. Rosanna Scotto, Dan Bowens, and Tashanea Whitlow followed along — Ro was a bit skeptical at first but by the end of the drill, she had fun.

Chris teamed up with running coach Eric Orton, who was featured prominently in Born to Run, to write the long-awaited sequel Born to Run 2: The Ultimate Training Guide (Knopf), which drops Dec. 6, 2022. U.S. pre-orders qualify for an autographed book plate.

The publisher describes the book: "Whether you're ramping up for a race or recuperating from an injury, Born to Run 2 is a holistic program for runners of every stripe that centers on seven key themes: food, fitness, form, footwear, focus, fun, and family." 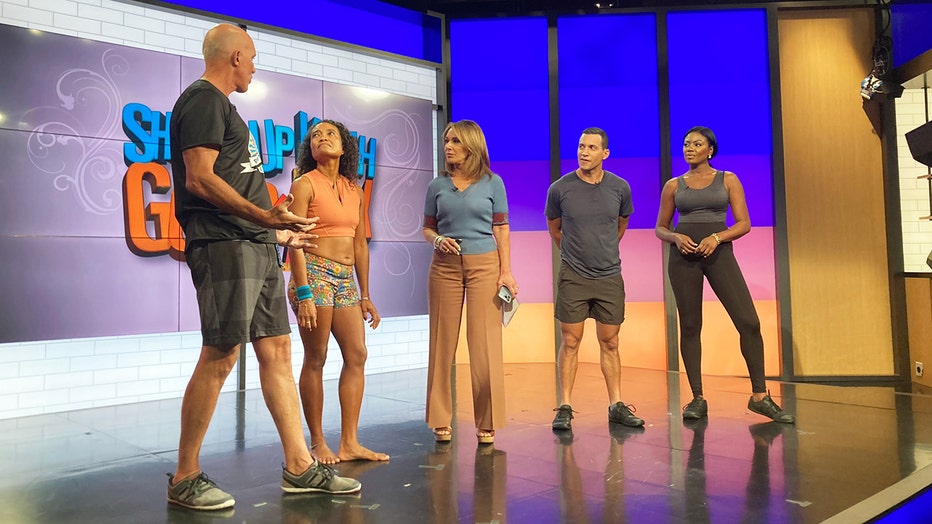 Chris and Eric are on a tour of the country to join local running groups to offer running-form clinics (free!) using tips from the new book. They're making several tour stops in New York City.

Saturday, Aug. 27, Harlem and the Bronx

1 p.m.: Sweaty Bookstore Tour, Part 1 — Join Chris for a fun run from Word Up Bookshop to Sisters Uptown Bookstore, Revolution Books, and then finishing with a cold drink at The Lit. Bar in the Bronx. Meet at Word Up, 2113 Amsterdam Ave., New York, N.Y. (Check Borntorun_world on Instagram details.)

10 a.m.: Front Runners New York — Join Chris and the group Front Runners for a fun run in Central Park. Meet at across from the Daniel Webster statue, West Drive and Terrace Drive. A light breakfast social follows the fun run in the basement recreation room of Rutgers Church.

6:30 p.m.: Run for Chinatown — Join Chris for the group Run for Chinatown for a fun run around the neighborhood. Meet at the tai chi wheels at basketball courts of Columbus Park, Mulberry Street and Bayard Street, New York, N.Y.

Read about Chris learning to run with a donkey named Sherman and what that taught him about people and animals. 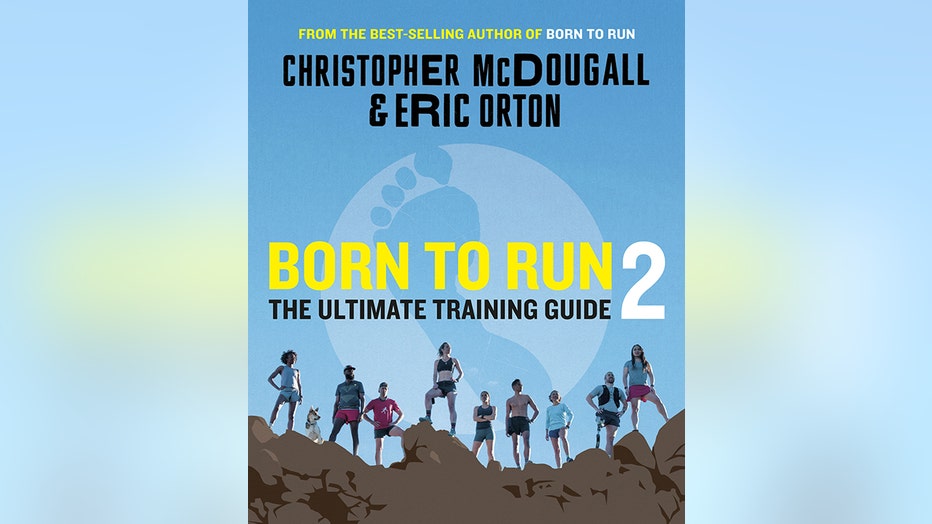 The cover for "Born to Run 2: The Ultimate Training Guide" by Christopher McDougall and Eric Orton. (Courtesy of Knopf)