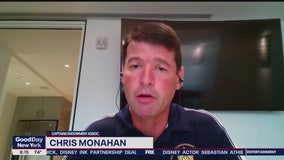 Chris Monahan, President of the NYPD Captain Endowments Association, talks about the disturbing rise in the number of murders and shootings in NYC. Monahan believes the city should abandon the COMPSTAT program. 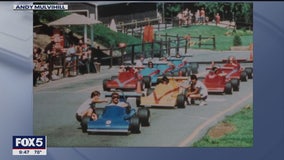 The amusement and water park in Vernon, New Jersey is the subject of a memoir by Andy Mulvihill. His father opened the famed attraction in 1978 and ran it for nearly two decades. Action Park: Fast Times, Wild Rides and the Untold Story of America's Most Dangerous Amusement Park. 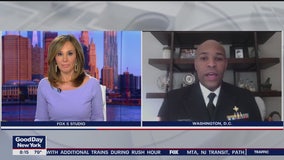 Dr. Jerome Adams says that we didn't know that 50 percent of people could spread the virus without even knowing that they have the illness. 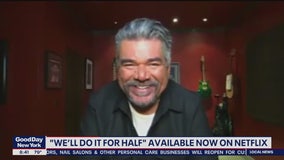 The legendary comedian stars in the Netflix special, 'We'll Do It For Half, ' which covers race, politics, and coronavirus. 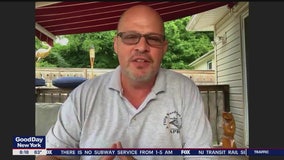 The leader of the New York City teacher's union says Mayor Bill de Blasio was premature in suggesting public schools would reopen in the fall. 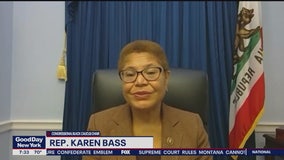 Rep. Karen Bass (D-CA) is believed to be on presidential candidate Joe Biden's list of running mates. She spoke with Good Day NY co-host Lori Stokes about the election and more. 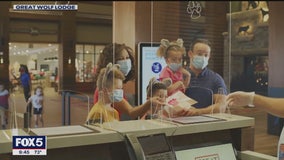 After months of remote learning and many vacations canceled, children and parents are searching for fun ways to fill those summer days and nights. Rose Gordon Sala with MommyPoppins.com shares tips and recommendations. 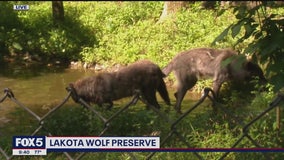 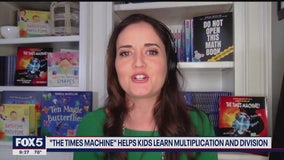 The New York Times best-selling author is out with her tenth book, The Times Machine- Learn Multiplication and Division... Like Yesterday.' Visit McKellarMath.com and @DanicaMcKellar on Instagram. 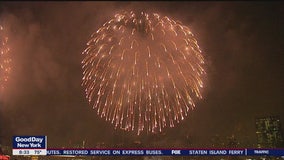 Susan Tercero of Macy's describes the various fireworks shows Macy's will put on this year leading up to the July 4 celebration. 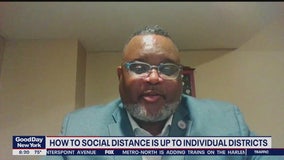 Dr. Lamont Repollet, the Commissioner of the NJ Department of Education, discusses the guidelines for reopening schools in September 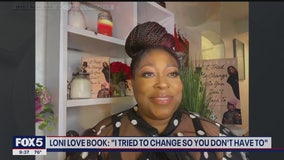 The comedian and co-host of The Real is out with a new book, 'I Changed So You Don't Have To.' 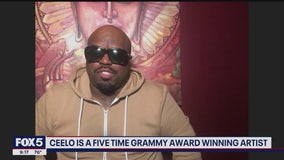 The five-time Grammy award winner is out with his first album in five years, Ceelo Green is Thomas Callaway. 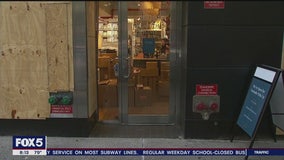 Many small businesses in New York City are struggling to adapt to changes and requirements as they reopen after three months closed due to the coronavirus. Go to http://nyc.gov/business or call 888-SBS-4NYC for information. 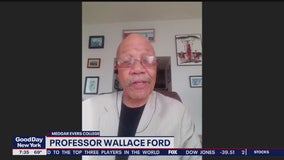 Professor Wallace Ford of Medgar Evers College explains the day marks the unravelling of a hoax on slaves in Texas who had already been freed but did not know it. 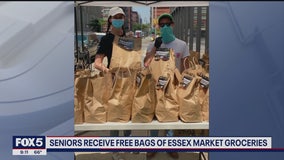 Essex Street Market is the Hero of the Day. The store has been supplying seniors on the Lower East Side with free bags of groceries. 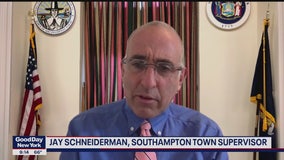 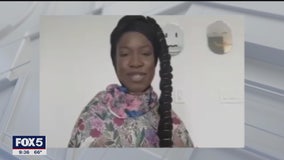 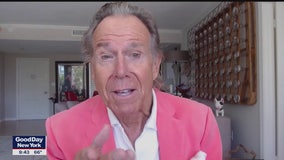 The legendary TV newsman has written a book about a dog that gets a job at FOX 5.