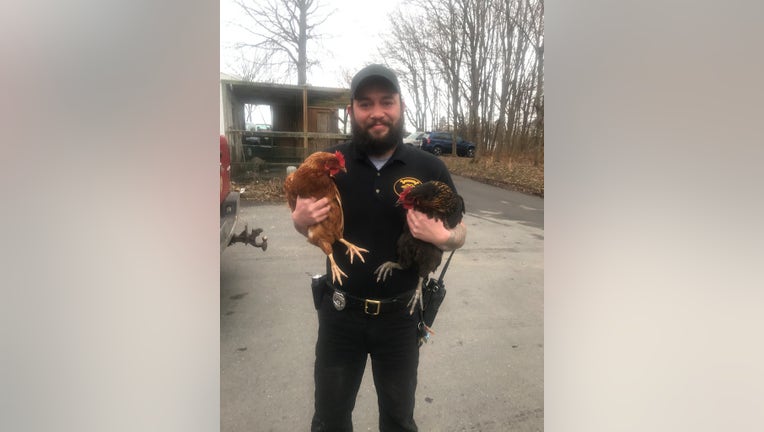 NEW JERSEY - A flock of angry chickens in Warren County, New Jersey wreaking havoc at a McDonald's drive-thru this week.

Police in Washington Township received a 9-1-1 call on Tuesday about the angry birds attacking customers in the parking lot of a McDonald's located on Route 31 South.

An Animal Control Officer responded to the scene and saw the chickens "harassing" and "chasing" customers, along with pecking at car tires.

"We cannot confirm at this time if they were targeting specific customers (with chicken nuggets and sandwiches in hand) or random customers," the Warren Township Police Department said in a humorous Facebook post. 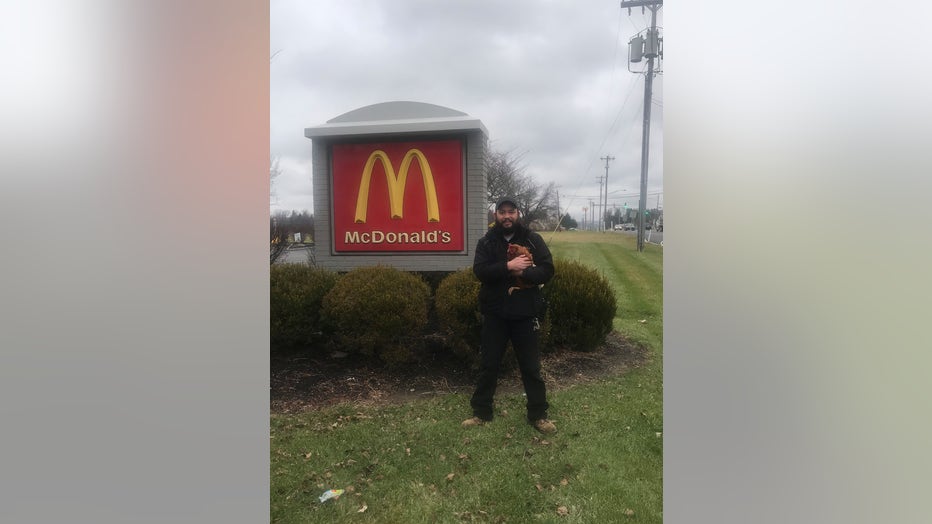 Lagonera was able to capture both of the fowl 'suspects', which were then taken to Common Sense for Animals shelter until their owner was found.

"It was rumored that this activity might be in 'response' to McDonald's plan of offering 3 new chicken sandwiches in the near future, coincidence???" the department wrote.

No one was seriously hurt in the incident.