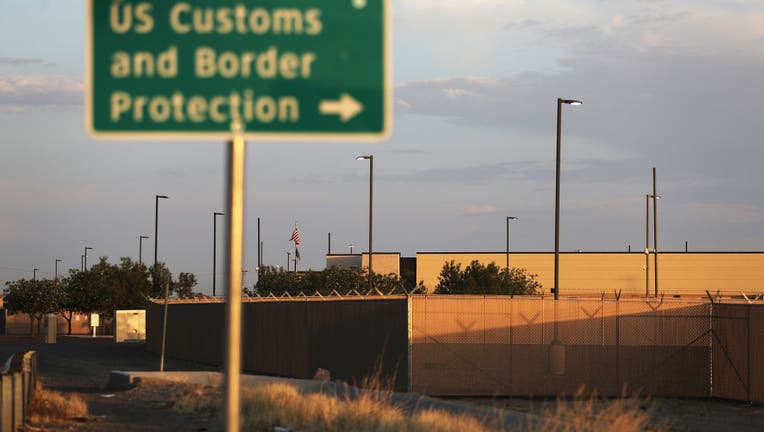 TEXAS - The U.S. Border Patrol agents made 26 arrests in Texas on in a single day with the help from drones flying in the sky.  The arrests were part of five separate events.

Authorities say that the unmanned aircraft assisted agents in the field to find and arrest eight illegal aliens near Comstock, ten near Del Rio, seven near Eagle Pass, and four near Carrizo Springs.

“Crews use cutting-edge systems technology, and real-time networked data dissemination and exploitation to detect, identify, monitor, and coordinate a response with law enforcement partners to threats at the nation’s border and on approach to the United States,” the CBP said in a statement. “This real-time view allows agents to effectively patrol vast amounts of land that may be otherwise inaccessible to agents.”

Earlier this year, the CBP announced that it was buying dozens of autonomous surveillance towers to help secure America’s borders.

HOW DRONES ARE CATCHING CRIMINALS