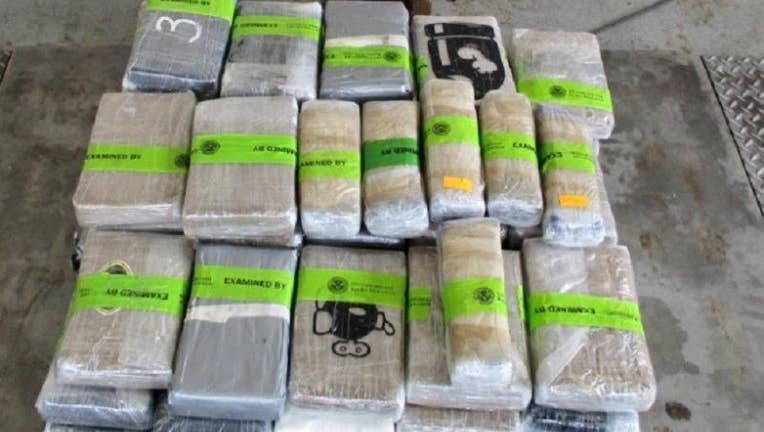 When CBP officers working at the Hidalgo-Reynosa International Bridge in Texas used non-intrusive imaging equipment to conduct a secondary inspection of the bus, they discovered the drugs inside 77 plastic-wrapped bundles.

“We inspect all types of vehicles arriving from Mexico, whether they are cars, trucks, buses or even airplanes to ensure they are free of illicit narcotics or prohibited merchandise,” said Port Director Carlos Rodriguez, Port of Hidalgo/Pharr/Anzalduas. “CBP’s mission is multi-faceted but protecting our borders by making narcotics seizures like these is our ultimate goal.”

Border patrol seized the narcotics along with the bus.