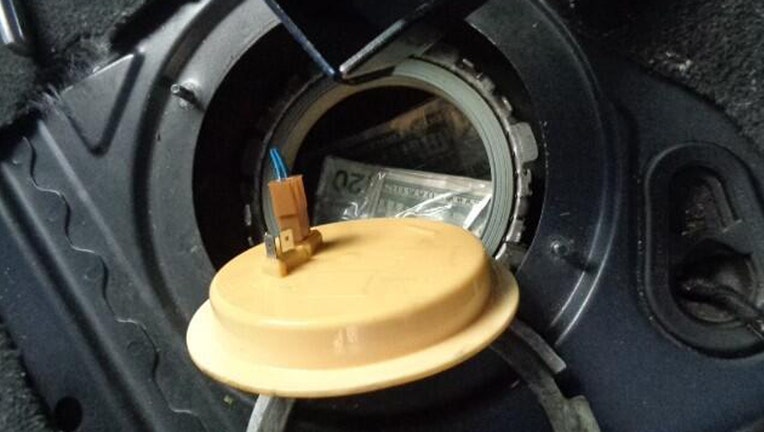 ESCONDIDO, Calif. - When the U.S. Border Patrol pulled over what it called a "suspicious" SUV on a highway in California on Wednesday morning, agents found piles and piles of cash cleverly hidden inside, authorities said.

The agents stopped a Volkswagen Touareg that was heading south on I-15 in Escondido, which is about 40 miles from the border with Mexico. They questioned the driver, a 26-year-old man from Mexico, because their service dog alerted them to something in the SUV, according to U.S. Customs and Border Protection.

When they searched the vehicle, they found 65 plastic-wrapped bundles of cash—nearly a cool million bucks—jammed into the gas tank, CBP said. Agents arrested the driver and seized the cash and SUV.

Homeland Security Investigations took custody of the driver, who could face charges.

While it is too early to know where exactly this cash came from, Chief Patrol Agent Aaron Heitke said in a statement that the Border Patrol often confiscates "illicit gains from... criminal enterprises" that "poison our communities with narcotics and smuggle human beings like cargo." 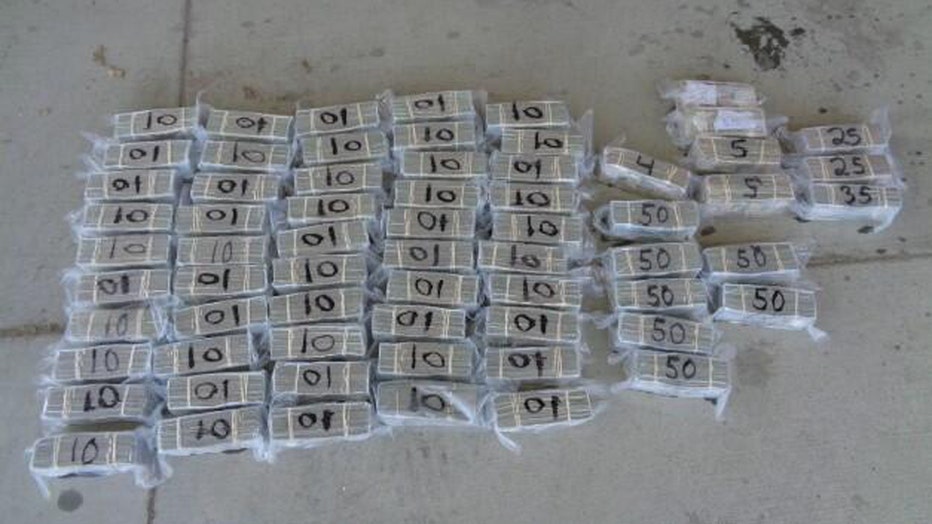