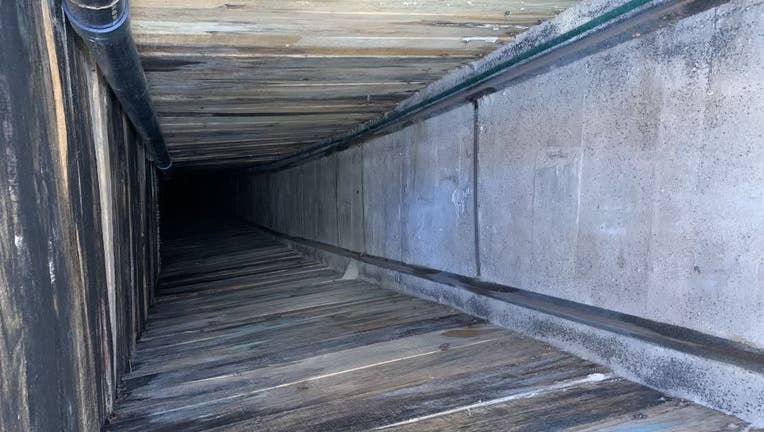 PHOENIX - An incomplete tunnel found stretching from Arizona to Mexico appears to be “the most sophisticated tunnel in U.S. history," authorities said.

The tunnel intended for smuggling ran from San Luis, Arizona, to a Mexican neighborhood and had a ventilation system, water lines, electrical wiring, a rail system and extensive reinforcement, federal officials said Thursday.

Homeland Security Investigations found the tunnel in late July. A camera was sent 25 feet (7.6 meters) underground after federal agents discovered a sinkhole in the area of a tunnel investigation, authorities said.

Photos show the tunnel measured 3 feet (about 1 meter) wide and 4 feet (1.2 meters) high, according to a U.S. Immigration and Customs Enforcement news release. 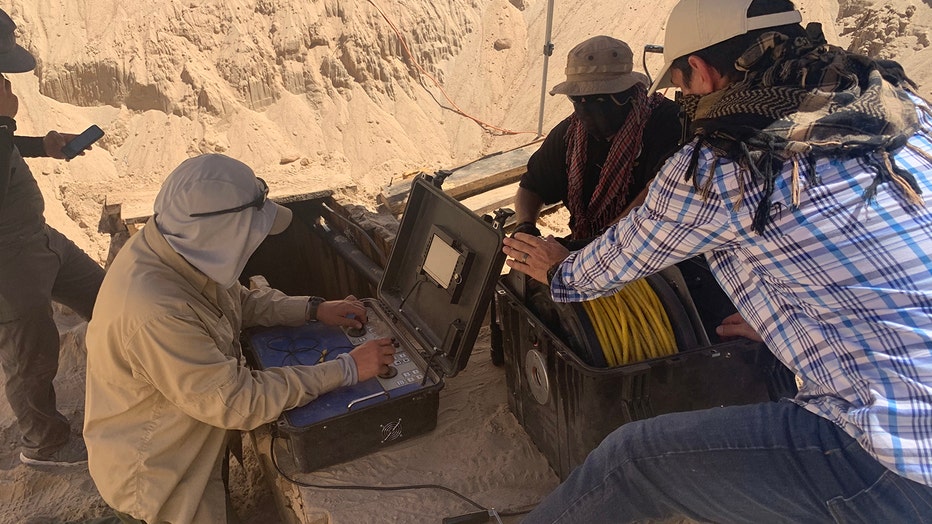 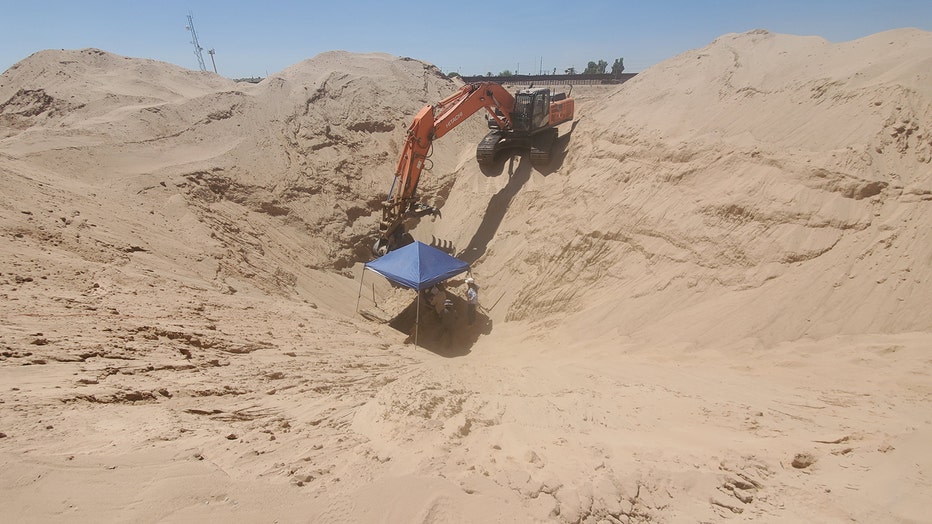 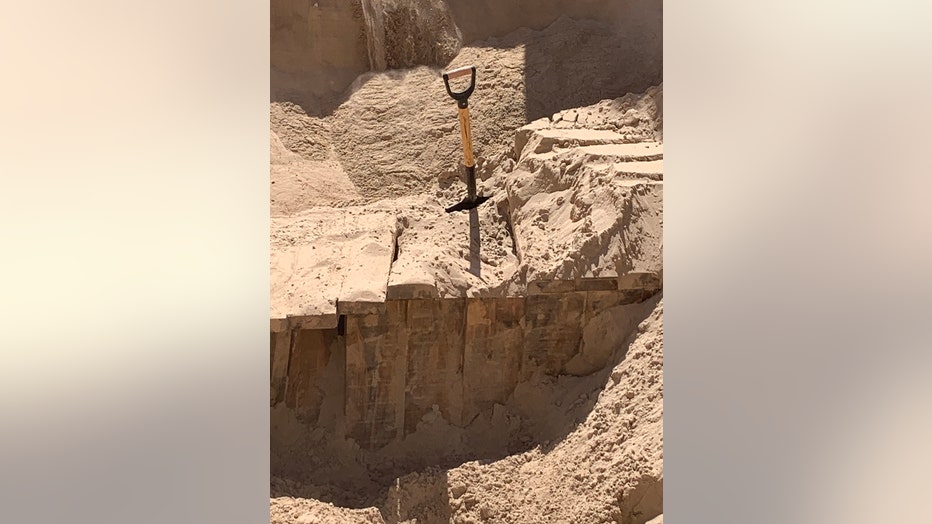 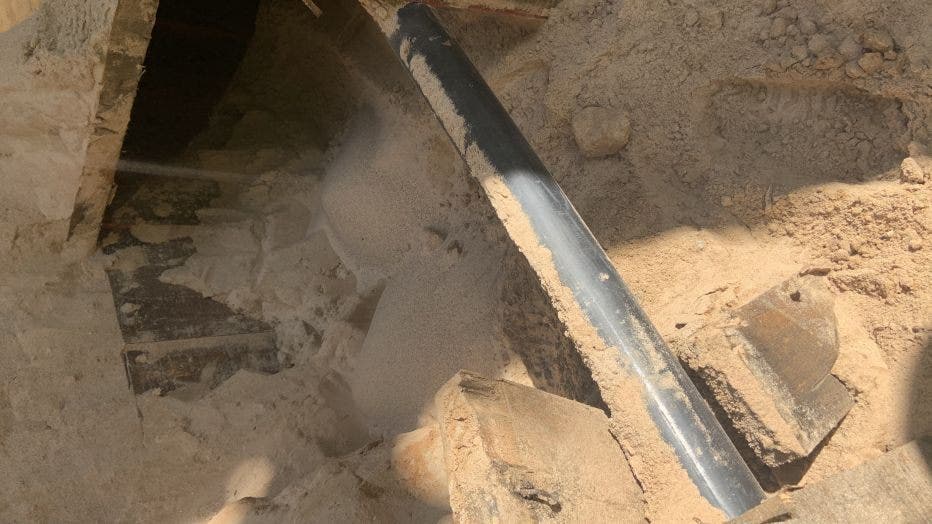