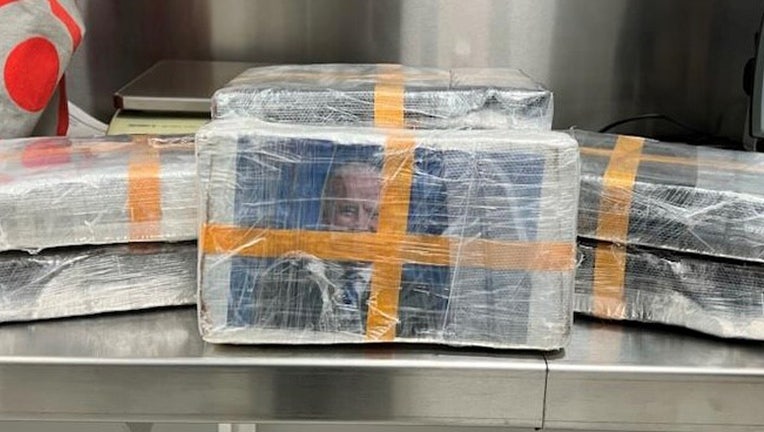 NEW YORK - Authorities say a hidden trap compartment in the rear passenger cabin of a Queens' man car included six kilogram-sized packages of cocaine worth around $300,000.

The indictment against Reynaldo Almonte contains charges of criminal possession of a controlled substance. Of the six packages, one bore a photo of President Joe Biden. Labels on other packages included a photo of a cat and the letters "AMG."

"Cocaine continues to be a significant factor in overdose deaths in New York City," said Special Narcotics Prosecutor Bridget Brennan. "Cocaine has always posed significant health risks, but it is now commonly mixed with fentanyl, methamphetamine and other deadly substances, increasing risks to users. Taking thirteen pounds of cocaine off of our streets will save precious lives." 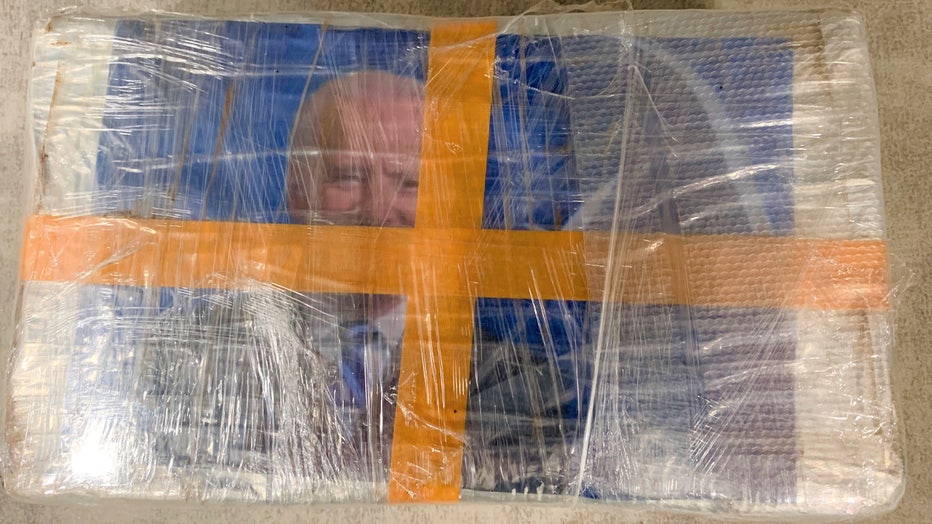 Authorities were conducting surveillance back on Nov. 8 near the intersection of Seneca Avenue and George Street in Ridgewood, Queens when they allegedly saw Almonte enter his burgundy Nissan sports car carrying what appeared to be a weighed shopping bag.

Authorities allegedly watched as Almonte reached into the rear cabin of the vehicle, which bore a New Jersey license plate registered in his name, and appeared to be moving objects around. 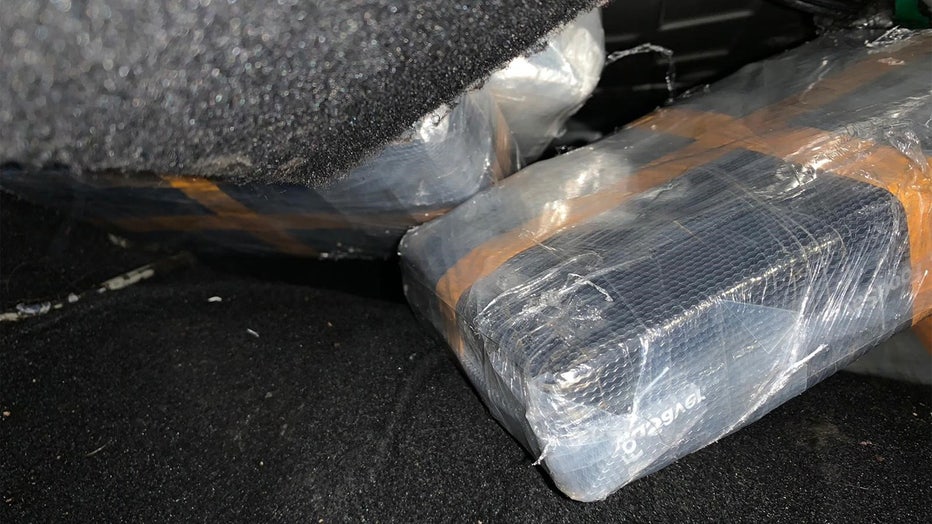 Almonte then traveled to the area of E. 178th St. and Daly Avenue in the West Farms neighborhood of the Bronx where he double-parked.

Authorities approached the car, finding Almonte in the driver's seat and a bag on the floor in the front passenger area, which contained over $50,000 cash. 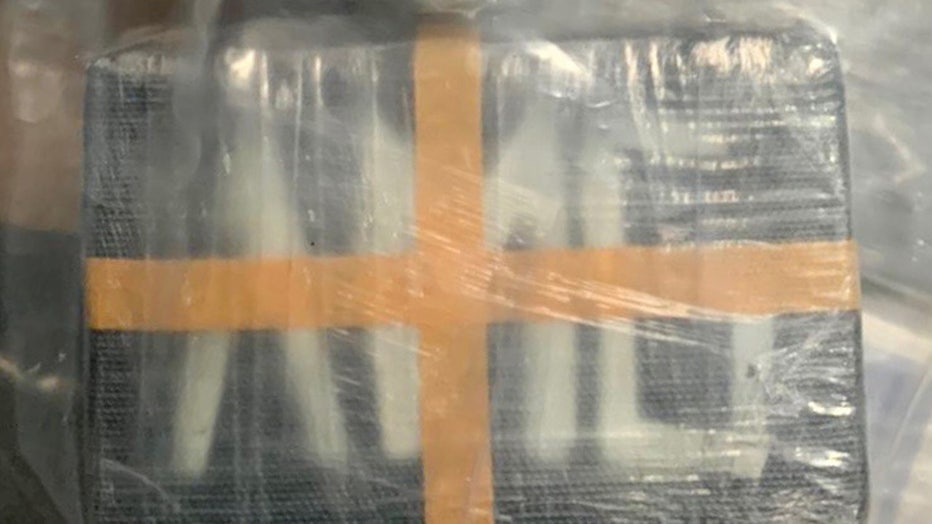 Authorities searched the vehicle and found a hidden trap compartment in the rear passenger cabin. Inside were six kilogram-sized packages wrapped in plastic, along with around $7,000 in cash. 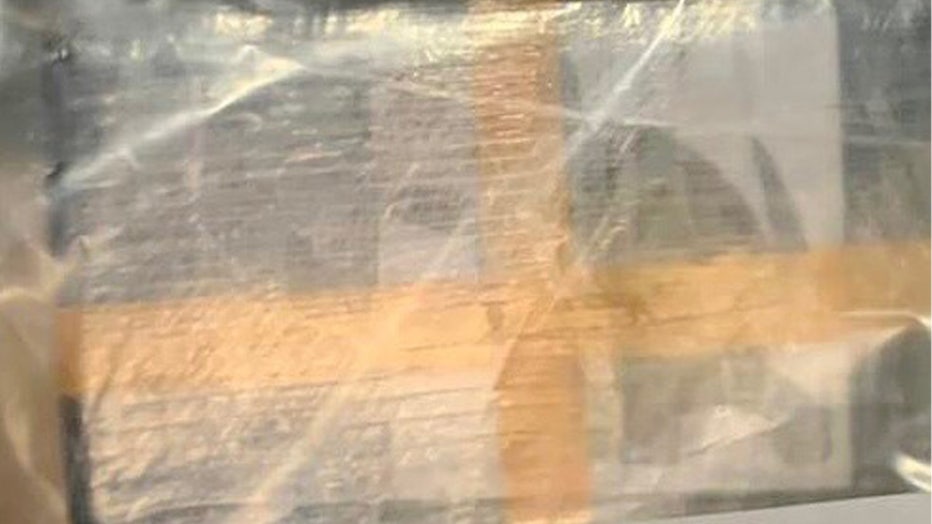