Video emerged on social media that showed the CEO of Better.com, a digital mortgage company, informing about 900 employees that they have been terminated.

Vishal Garg, the executive, could be seen in the video behind a desk attempting to tell his employees. He tells them that he does not have "great news" and said the last time he was forced to make a similar announcement, he cried.

"The market has changed, as you know, and we have to move with it in order to survive," he said. He told the employees on the video conference that if they were watching him, that means they have been laid off. About 9% of the company was let go, reports said.

The Sacramento Bee reported that the company has offices in three states and has just received a $750 million cash infusion. The paper said the firm is valued at about $7 billion. The company did not immediately respond to an after-hours email from Fox News seeking comment.

SFGate.com reported that one of the employees filming the video conference could be heard saying, "F—k you, dude." 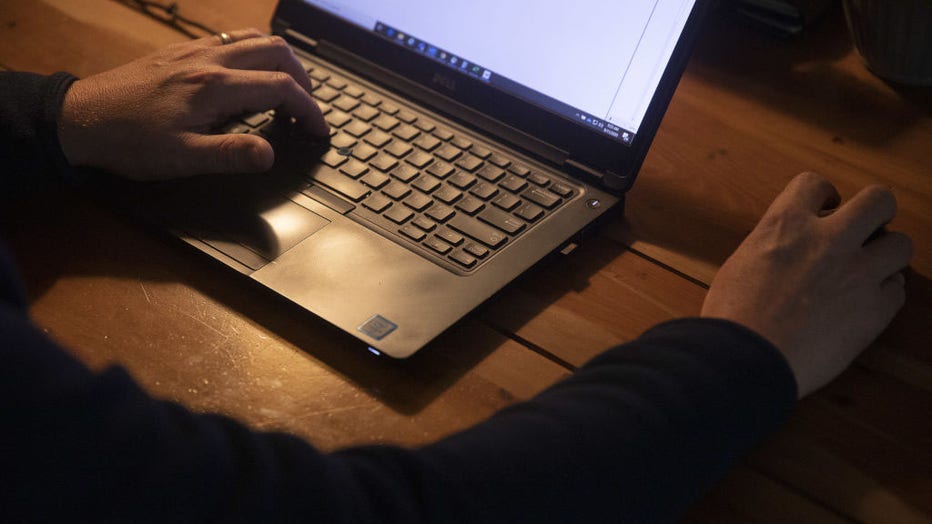 FILE - A person works from home on a laptop computer in Princeton, Illinois, on Sept. 11, 2020. Photographer: Daniel Acker/Bloomberg via Getty Images

Kevin Ryan, the company’s CFO, told the website that "having to conduct layoffs is gut-wrenching, especially this time of year, however a fortress balance sheet and a reduced and focused workforce together set us up to play offense going into a radically evolving homeownership market."