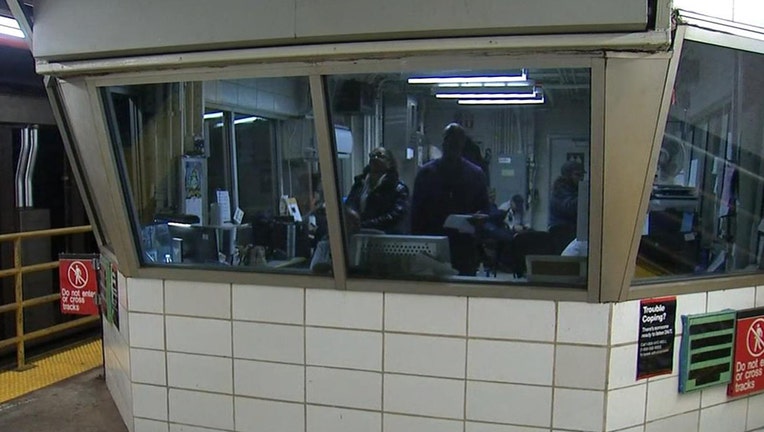 The control tower at the Forest Hills-71 Av Station in Queens.

The drama began when a transit worker reported seeing a bed bug inside the control tower at the Forest Hills-71 Avenue station in Queens at about 4:30 p.m., according to New York City Transit President Andy Byford.

"[W]e immediately took action to fumigate the tower, which resulted in an evacuation until tower staff were able to safely return at approximately 7:30 p.m.," Byford said in a statement.

Here is why that matters: The station serves as the terminus on the M and R trains, which have to be turned around there, and the tower is where the track switches are controlled.

"Without human operators, our ability to turn trains around at the terminal was compromised," NYC Transit tweeted. "That caused severe disruptions along the E, F, M, and R lines."

The MTA had to reroute some M and R trains and take others further down the line to be turned around.

"We apologize for the inconvenience to our customers as we worked to address the issue and ensure the safety of our employees," Byford said. 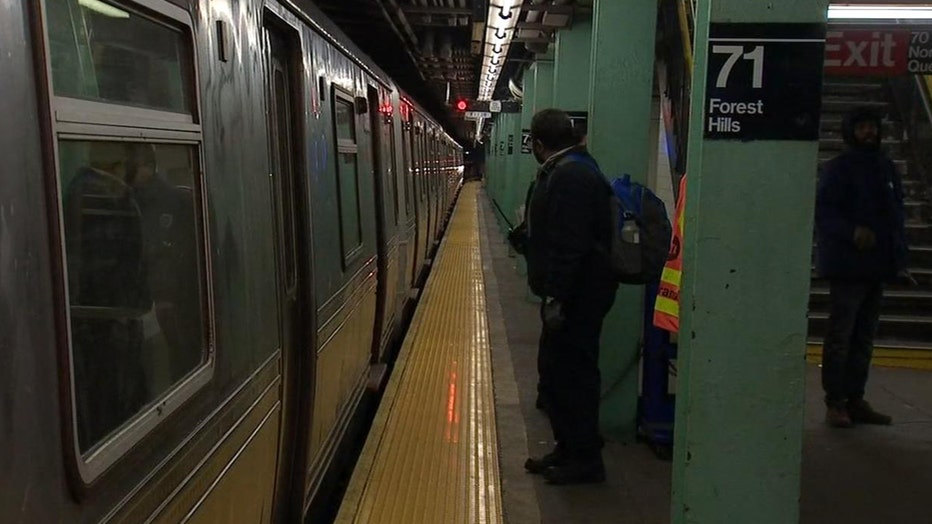