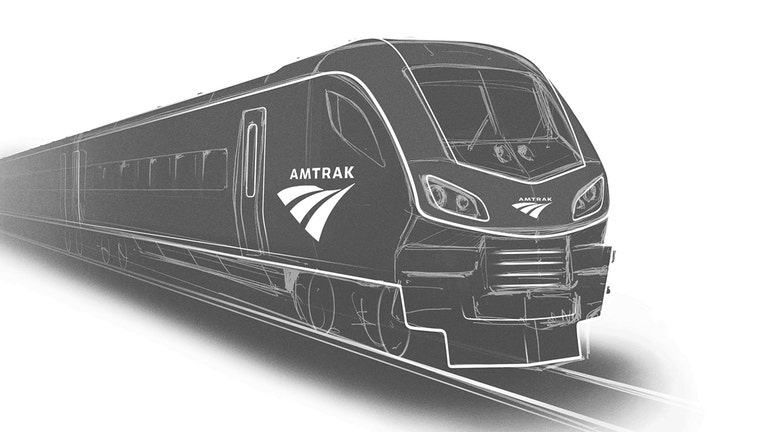 This preliminary rendering shows a new Amtrak train to be built by Siemens Mobility. (Siemens Image via Amtrak)

NEW YORK - Amtrak is looking to replace 83 aging passenger trains — some of which are half a century old — with much more modern equipment starting in 2024. The price tag: $7.3 billion, which still needs to be fully approved by Congress.

Amtrak said Wednesday that under the contract with German manufacturer Siemens AG, some of the trains will be hybrids, able to operate on diesel fuel and electricity where wires are available. The new trains will replace Amfleet, Metroliner and state-owned equipment.

Siemens will build the trains at its North American rail manufacturing facility in Sacramento, California, and will comply with the Federal Railroad Administration's Buy America Standards.

"These new trains will reshape the future of rail travel by replacing our aging 40-to-50-year old fleet with state-of-the-art, American-made equipment," Amtrak CEO Bill Flynn said in a statement. "This investment is essential to preserving and growing our Northeast Regional and state-supported services and will allow our customers to travel comfortably and safely, while deeply reducing criteria pollutants."

Flynn added that the new trains will pollute far less than the older trains when operating in diesel mode. 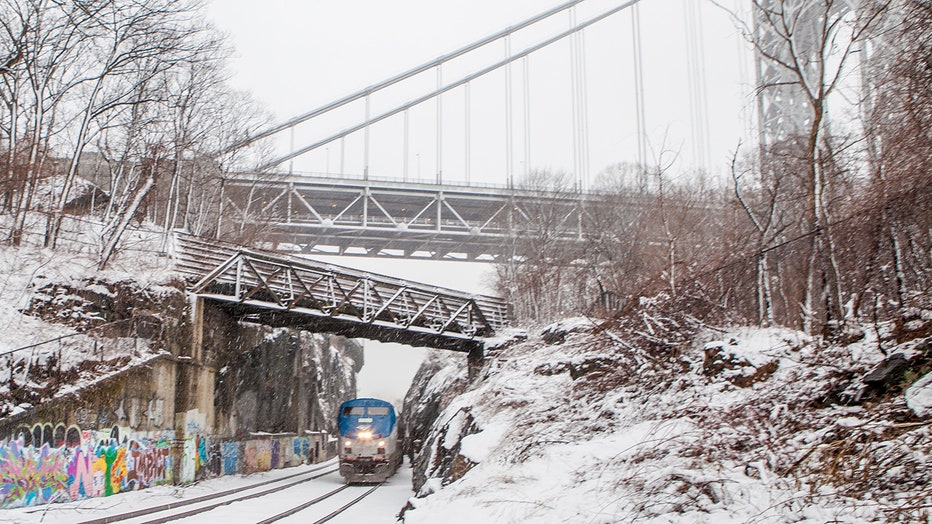 An Amtrak Empire Service train passes under the George Washington Bridge in Manhattan on a snowy day. (Amtrak File Photo)

More than a dozen of the planned trains will go to routes serving New York. The state's transportation commissioner, Marie Therese Dominguez, said in a statement that the new trains will "complement New York's unprecedented investments in new passenger stations, service reliability, and safety."

"These state-of-the-art trainsets will allow Amtrak to operate and provide services more safely, efficiently, and reliably," Bose said. "More importantly, doing so will give riders the modern passenger rail accommodations, amenities and comforts they want and deserve."

The contract will include equipment and a long-term parts supply and service agreement. The railroad has an option to buy 130 additional trains from Siemens.

Amtrak said the money will come from about $200 million already approved by Congress, as well as future funding that has to be approved. Flynn said Amtrak could also borrow funding for the contract. That money would be repaid by states with trains as well as passenger fares, he said.

Amtrak ridership hit a record 32.4 million passengers in 2019 before the coronavirus pandemic hit, Flynn said. Passenger volume is about 62% of what it was before the pandemic, he said. Prior to the pandemic, Amtrak operated around 310 trains per day, but now it's about 201. Flynn expects the schedule to be fully restored by September or October. 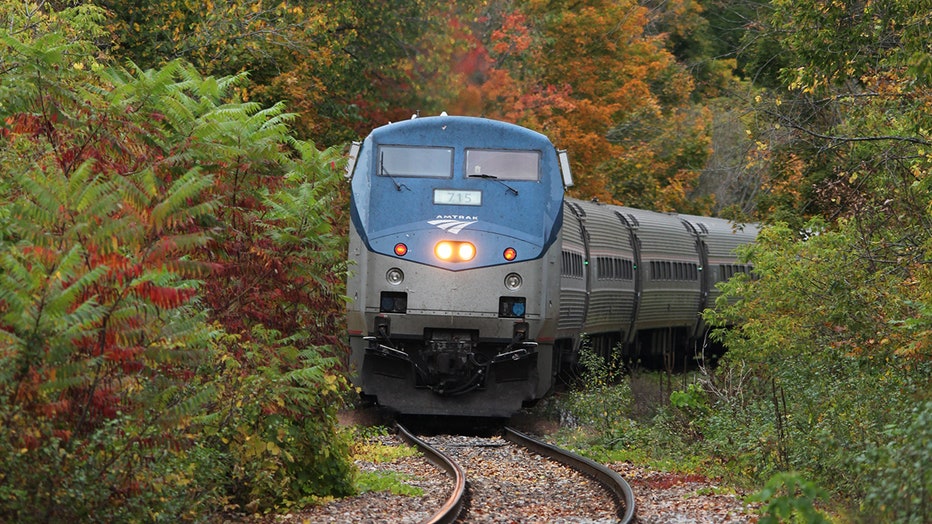