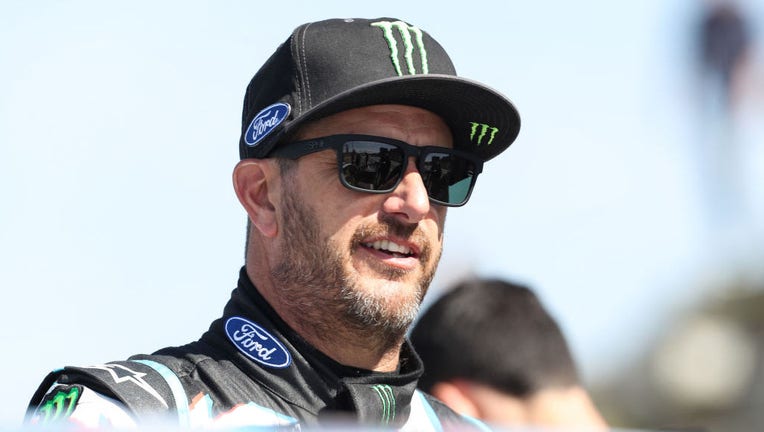 Action sports legend Ken Block, co-founder of DC Shoes and Hoonigan Racing, died near his home in Utah on Monday at the age of 55 following a snowmobile accident.

Block's snowmobile landed on top of him when he rode on a steep slope around 2 p.m.

The news was confirmed on Hoonigan's social media channels.

Block co-founded DC Shoes in 1984, before selling the skateboard brand in 2004. He then made the conversion from marketing executive to one of the most well-known names in Motorsports.

He was a five-time X Games medalist in RallyCross.

Hoonigan's YouTube channel became the most popular in Motorsports history, amassing over one billion page views.

Her death was announced by ABC on air Friday Night.

Utah's Wasatch County Sheriff's Office wrote, "We are saddened to hear of the loss of Kenneth and our hearts are with his family and friends so deeply affected. We thank all of our first responders for their continued service."

Hoonigan noted of Block; "Ken was a visionary, a pioneer and an icon. And most importantly, a father and a husband. He will be incredibly missed. Please respect the family's privacy at this time while they grieve."