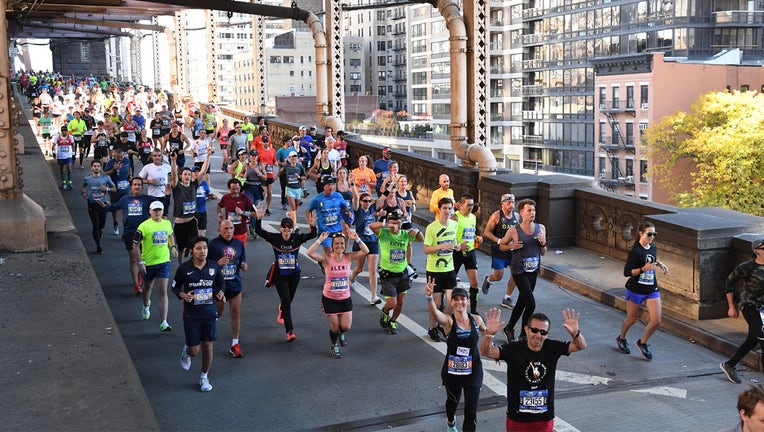 NEW YORK - The New York City Marathon is taking place on Sunday, Nov. 7, 2021. That means numerous streets will be closed to traffic in all five boroughs of New York City.

You can view a map of the course for this 50th running of the marathon below and also refer to this list of street closures, which are at the discretion of the NYPD. So the exact timing of the closures and openings will vary.

Note that the MTA will close the upper level of the Verrazzano-Narrows Bridge to traffic in both directions beginning at 11 p.m. on Saturday, Nov. 6, to prepare for the race. Then the entire bridge will be closed to traffic between 7 a.m. and 4 p.m. on Sunday.

If you're planning to watch the race from along the course, officials urge you to leave your vehicle at home and take public transportation.

Countdown to the NYC Marathon

The 50th running of the New York City Marathon is on Sunday. But a lot of fun events happen in the days leading up to race day.

From the Archive: Why we run the New York City Marathon

This area is where marathon finishers can reunite with their families.