The Mega Millions jackpot climbed to $1.35 billion after no ticket matched all six numbers drawn on Tuesday night, but there was a $3 million winner in New York and Connecticut.

NEW JERSEY - There was one second-tier prizewinning ticket sold in New Jersey for the Tuesday, January 10, drawing that matched all five white balls but missed on the Mega Ball.  That ticket is worth $1,000,000 before taxes.

There were $3 million winners in New York and Connecticut.  They matched the five white balls and purchased the $1 Megaplier. 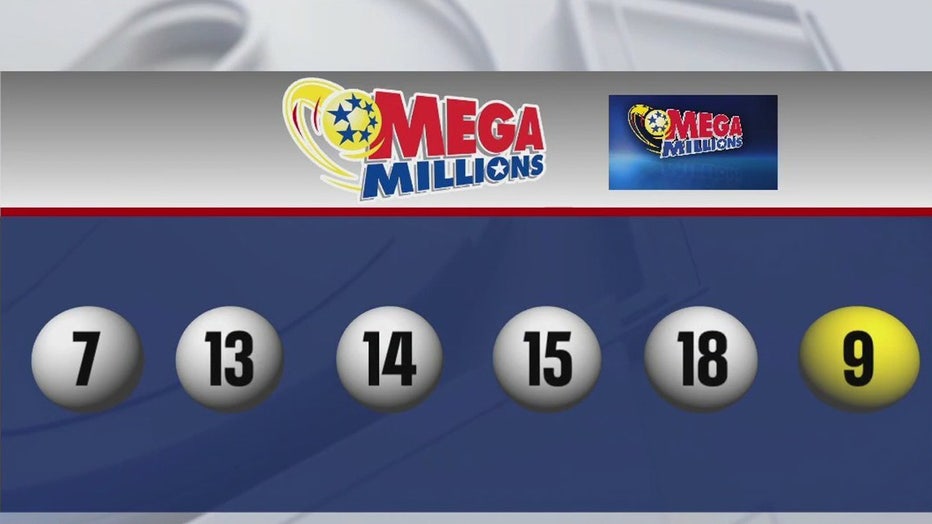 Those lucky enough to become a Mega Millions jackpot winner get the choice of a cash option or an annual payout. The annuity option means getting an initial payment followed by 29 annual payments, and each payment is 5% larger than the previous one.

Those who select the cash option receive a one-time, lump-sum payment that is equal to all the cash in the Mega Millions jackpot prize pool after taxes.