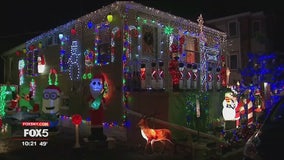 80,000. That’s how many lights retired DEP worker Mike Giglio puts on his house each year to create a amazing Christmas spectacular. 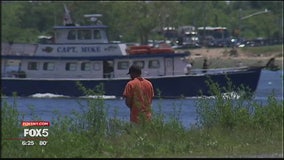 New York has so many awesome neighborhoods, visiting them all is almost impossible. But with great weather on tap this weekend, why not head down to the water to check out Howard Beach? Howard Beach is nestled in the southwestern portion of Queens. The neighborhood was created in 1897 by William J. Howard, a Brooklyn glove manufacturer. 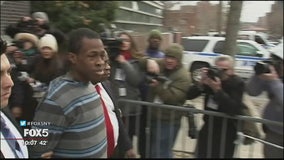 The NYPD said a Brooklyn man's DNA match to DNA found on Karina Vetrano led to his arrest. 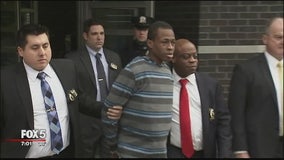