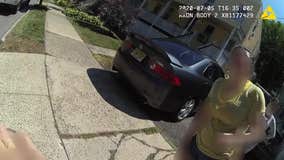 A police officer rushed to save a choking baby turning blue on July 5, successfully clearing the child’s airway using “back blows and chest thrusts to dislodge the object,” said the Summit Police Department. 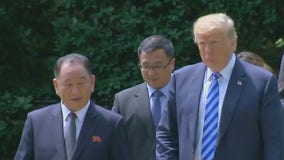 Ending weeks of uncertainty, President Donald Trump announced Friday that his historic summit with North Korean dictator Kim Jong Un is back on for June 12 in Singapore. Trump made the announcement, just a week after he canceled the summit, after an hour-long meeting with a top North Korean official who delivered a letter from the North Korean leader.