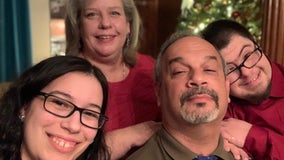 Carolyn Martins-Reitz, 55, of Kearny, New Jersey, was the primary caretaker for her nearly 30-year-old son Thomas Martins, who had Down syndrome. They both started struggling with symptoms of the virus toward the end of March. 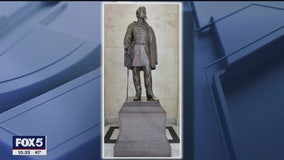 Lawmakers in New Jersey voted to replace a statue of Major General Philip Kearny, who died fighting for the Union in the Civil War, with a statue of Alice Paul, an advocate for women's suffrage.