NEW YORK (FOX 5 NY) - Desmond Amofah, a popular gamer and YouTube star who went by the name "Etika," drowned in the East River, officials said. The medical examiner has ruled his death a suicide.

Etika, 29, was reported missing last week after last being heard from by phone on June 19 at 8 p.m.

"We regret to inform that Desmond Amofah aka Etika has been found deceased," the NYPD said via Twitter on Tuesday.

His body was found floating in the East River near the South Street Seaport Monday evening, police said. The body was brought to Pier 16, where EMS declared him dead. Positive identification was made and family members were notified before his identity was released.

Police said fans had been worried about the Brooklyn resident after he posted a troubling video. In the 8-minute clip, he apologized to people and referenced his death, according to reports. The video was taken down. 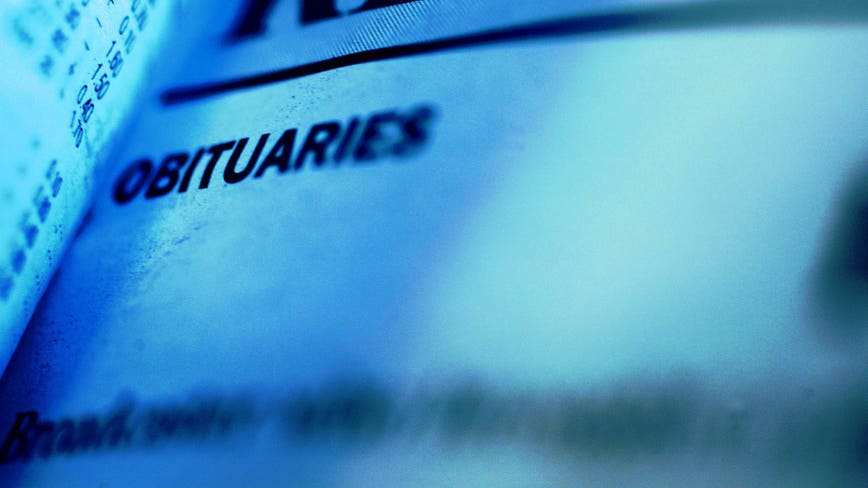