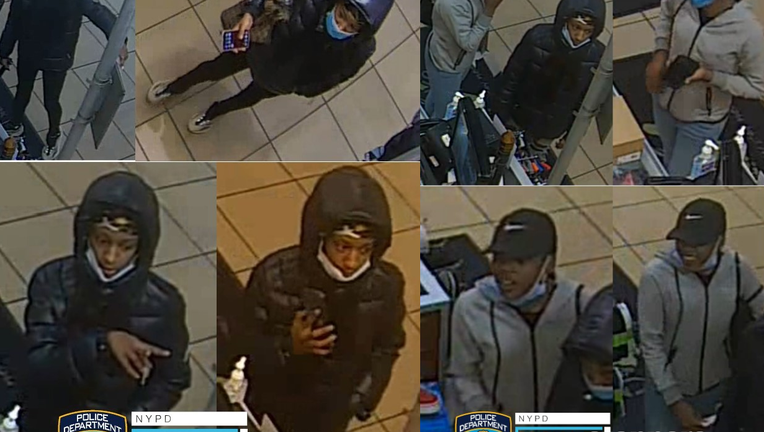 NEW YORK - The NYPD is on the hunt for a group of young, female robbers who assaulted and stole over $4,000 in money and goods from a woman in Lower Manhattan last week.

According to authorities, on December 9, the three unidentified suspects approached a 36-year-old woman in front of 70 Greenwich Street and asked for directions.

A short time later, the suspects returned and sprayed the woman in the face with pepper spray before punching her in the face and taking her bag, which contained a wallet, sunglasses and air pods valued at approximately $4,000. 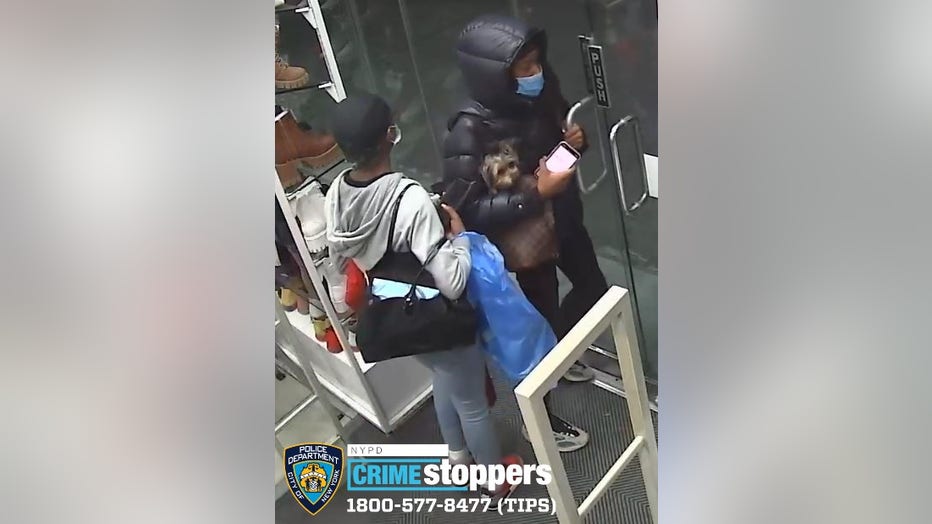 The group of thieves then ran away heading north on Greenwich Street.

The suspects also made $500 of unauthorized charges on the victims' stolen credit card.

Police have released surveillance footage of the suspects, who are all described as women, between roughly 16 and 21 years old.

Anyone with information in regard to this incident is asked to call the NYPD's Crime Stoppers Hotline at 1-800-577-TIPS (8477) or for Spanish, 1-888-57-PISTA (74782). The public can also submit their tips by logging onto the CrimeStoppers website at https://crimestoppers.nypdonline.org or on Twitter @NYPDTips.