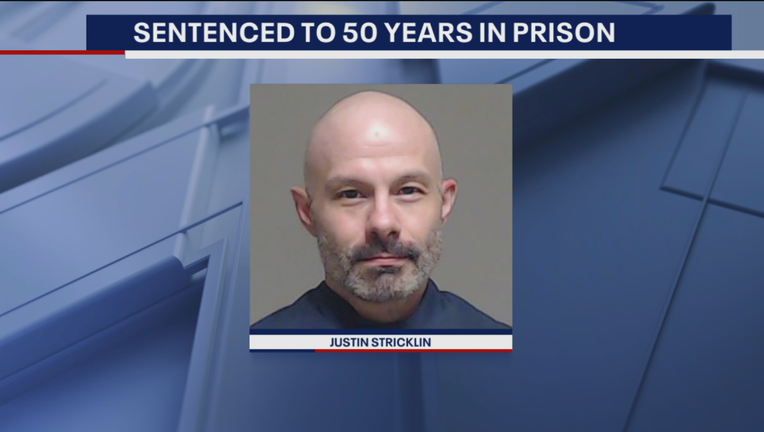 McKINNEY, Texas - An x-ray technician from Gainesville who prosecutors say used his job to sexually assault children will spend 50 years in prison without the possibility for parole.

Justin Stricklin, 37, worked at Envision Imaging in Allen. Prosecutors say he sexually abused young children while administering x-rays in a room away from their parents.

One of the children, an 8-year-old girl, told her mother and she reported him to police.

The Collin County district attorney says Envision originally placed him on administrative leave but later allowed him to return with no restrictions while the investigation was still pending.