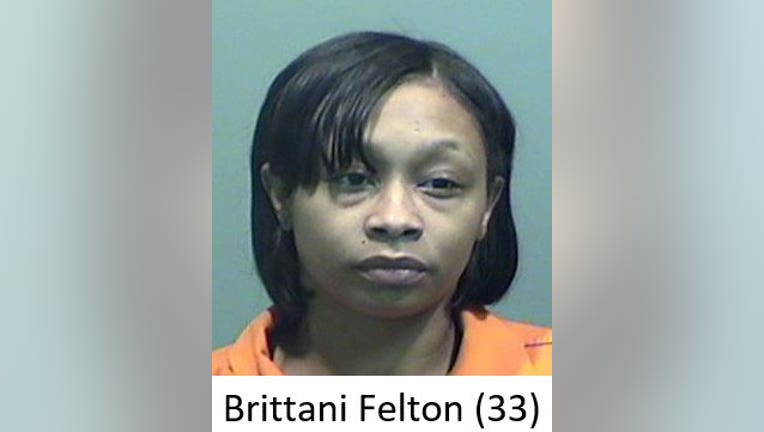 A Michigan woman is under arrest for shooting at a Taco Bell restaurant over being denied service.

It happened just after 2 a.m. on February 15, 2020.  Flint Police say that 33-year-old Brittani Felton pulled out a purple handgun and fired one shot at the drive-thru window.

They described Felton as "belligerent" after being upset that her order was not filled.

The bullet did not hit anyone and she took off.

"She wanted her tacos"

Genesee County prosecutor David Leyton told WNEM, “Apparently, she wanted her tacos, or her chalupas, or whatever, and they didn’t want to give it to her because of her bad attitude.”

Police were able to track her down after using surveillance video to identify her and her vehicle.

Police say they found the purple gun when they arrested Felton.

She faces assault with intent to murder and weapons charges.  It was unclear if she had a lawyer.