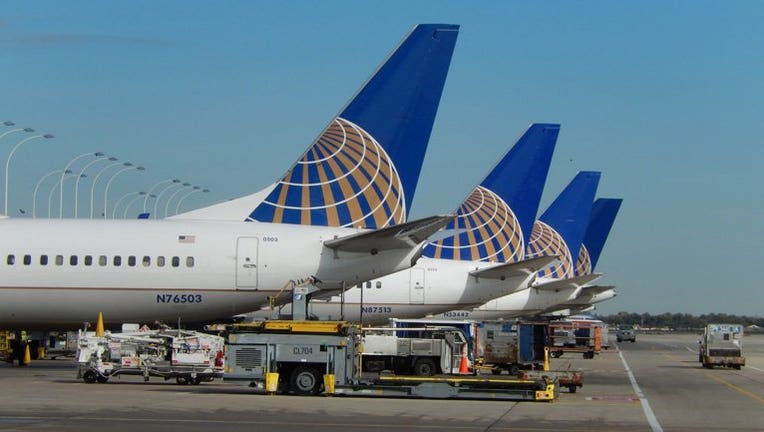 NEW JERSEY - A man allegedly raped a woman during an overnight flight from Newark Liberty International to London.

It allegedly happened in the business class section of a United Airlines plane on Jan. 31.

The 40-year-old woman told the crew she was sexually assaulted as other passengers were sleeping.

"Police at Heathrow Airport were alerted to an incident on an inbound flight," a Metropolitan Police spokesperson told 7NEWS. "Officers met the aircraft on arrival and arrested a 40-year-old man on suspicion of rape."

Police at Heathrow Airport conducted a forensic search of the cabin after the man was taken into custody. Investigators also took a scan of his fingerprints and a DNA sample, The Sun reported.

A source told The Sun that the pair were strangers but had drinks together in a lounge area before the flight.