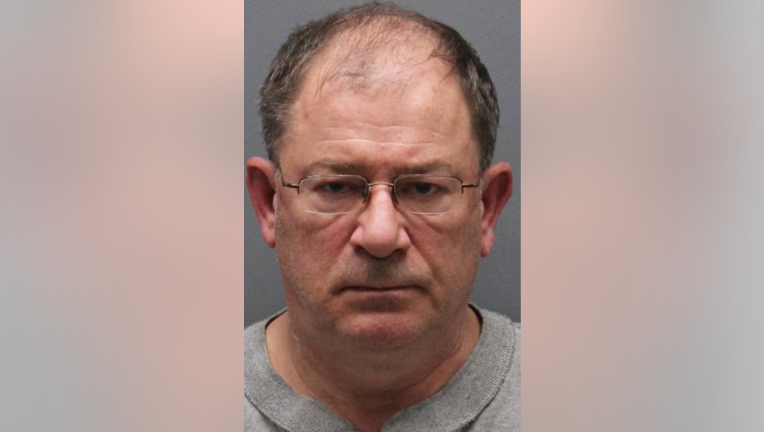 NEW YORK - Federal law enforcement officials have announced the arrest of a 69-year-old tutor accused of molesting a 7-year-old girl he was tutoring in Connecticut in 2019.

Authorities say that John Mueser, of Tuckahoe, has been charged with sexual exploitation of a minor and with transporting child pornography from Connecticut to New York.

“John Meuser allegedly used his position of trust as a tutor to engage in unspeakable acts with a 7-year-old child.  Alleged conduct such as Meuser’s can inflict long-lasting negative effects on victims which no child should ever endure,” said Acting U.S. Attorney Audrey Strauss. “Meuser now faces federal charges and substantial prison time for his craven conduct, as alleged. I thank the FBI for their assistance in this case and urge anyone with knowledge of child sexual abuse to call 1-800-CALL-FBI.”

Mueser was arrested Thursday morning and was expected to be presented before a judge in White Plains federal court that afternoon.

Mueser was charged on March 19 in Connecticut with possession of child pornography, risk of injury to a minor, sexual assault in the fourth degree, and voyeurism, the complaint also says.

Federal prosecutors say they believe there may be more victims and are asking anyone with information to come forward and contact them at 1-800-CALL-FBI.

The FBI also provided a list of places Meuser had previously worked over the last 30 years: