The coronavirus pandemic has forced Brooklyn's world-famous West Indian Day Parade to reinvent itself. Organizers have planned a virtual event over several days. Lionel Christian, the event's supervisor, said the pandemic won't derail the festival's mission, which is to showcase and celebrate Caribbean heritage, history, and culture.

NEW YORK (AP) - The sights and sounds of one of the world's largest celebrations of Caribbean culture will be virtual this Labor Day, as New York City's West Indian American Day Parade joins the ranks of the other major events turned upside-down by the coronavirus.

But even though there will be no feather-festooned floats and marching steel drum bands, the New York Police Department said officers would continue to be a strong presence on the streets of Brooklyn where the festival usually takes place.

Officers will be on the lookout for large gatherings that violate social distancing rules and guarding against more of the upswell in violence that has marred the summer in many American cities.

For decades, the annual parade has featured brightly costumed revelers, steel bands and thumping sound systems in New York City's version of the Carnival celebrations held throughout the Caribbean.

The early morning hours before the parade feature a separate street party known as J'Ouvert, meant as a celebration of freedom from slavery.

But organizers of both events have been forced to adapt this year.

The West Indian American Day Carnival Association will host a 12-hour event for Monday, starting off at 9 a.m. with messages from speakers and then going into a multi-hour DJ dance party where registered participants can display their masquerade costumes on Zoom.

“We want people to still be part of the festivities in the best way we know how, and right now virtual is the only option," said Rhea Smith, a vice president of the carnival association.

While revelers won't be filling the streets, NYPD officers will still be out and about. The neighborhoods where the festivals take place have, in past years, have occasionally seen flareups of violence during the celebrations.

At J'Ouvert, once only loosely organized and starting in the dark hours before dawn, the height of concern came in 2015 when an aide to Gov. Andrew Cuomo was killed by stray gunfire.

That led to a later start time and security measures including more officers, barricades and security checkpoints and light towers that erased the pre-dawn shadow.

Violence is a special concern this year. After years of crime dropping to lows that made the city one of the safest in the U.S., shootings spiked in New York this summer, as they have in many other cities.

The NYPD reported earlier this week that there were 242 altercations that involved people being wounded or killed by gunfire in August, up from 91 over the same period last year. Many occurred in a swath of Brooklyn that includes the parade route.

So the department will still flood the area with hundreds of extra uniformed police officers, NYPD Chief of Department Terence Monahan said at a police briefing Thursday.

“Let me be very clear: Those who cause violence and endangers lives can expect to be arrested by those same officers,” the chief said.

Police will also be prepared to break up any large gatherings, including house and street parties traditionally associated with the events, to address the pandemic health risks and the potential for violence, he added.

“Do I expect people in Brooklyn are still going to be celebrating? Sure. But we’re asking to celebrate small,” he said.

Not being able to do what they normally do is difficult, said Yvette Rennie, president of J'Ouvert City International. 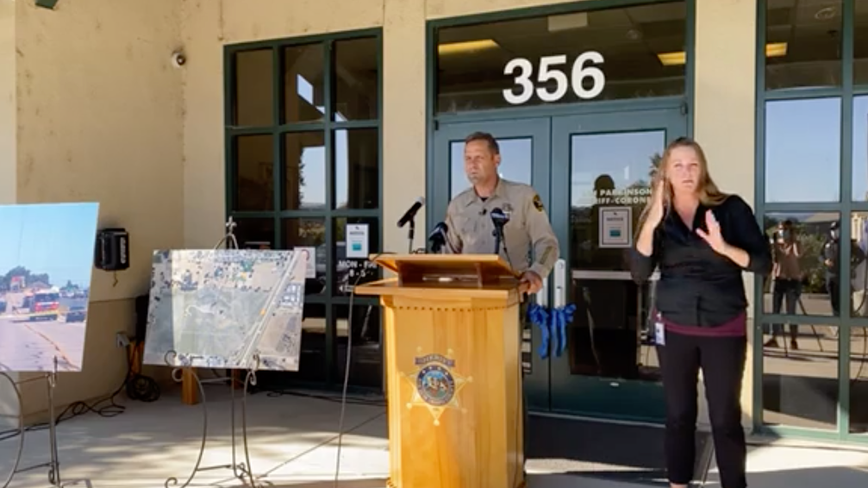