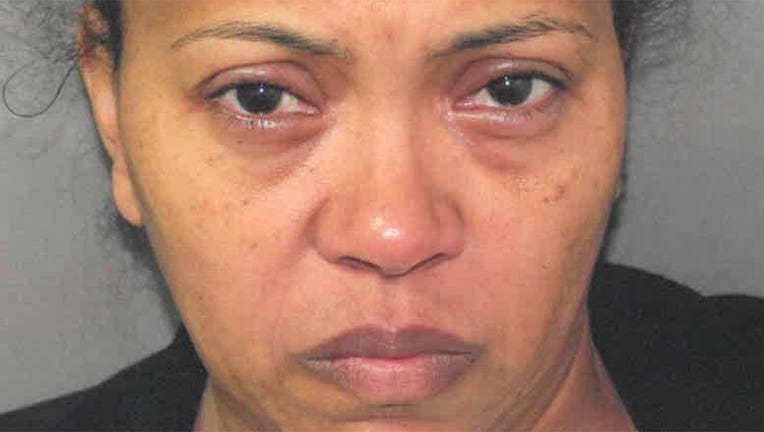 NEW JERSEY - The associate warden at the federal jail in New York City has been charged with killing her husband after she shot him in the face in their New Jersey home.

The Ocean County prosecutor says it happened at the couple's Jackson Township home.

Antonia Ashford, 44, of Jackson, was charged with killing her husband, Roderick Ashford.

Police say they were called to the home at approximately 2:15 a.m. on Monday.

Officers found the body of Roderick Ashford, 47, lying unresponsive on the floor with a gunshot wound to the face. Attempts were made to revive him but he died at the scene.

Antonia Ashford was arrested and taken to the Ocean County Jail.  She faces murder and weapons charges.

She is the associate warden at the Metropolitan Detention Center in Brooklyn, which houses British socialite Ghislaine Maxwell, the former girlfriend of Jeffrey Epstein who is facing sex trafficking charges.

The Metropolitan Detention Center has been under fire from federal judges in New York over the conditions that inmates face there, according to two people familiar with the matter. Her husband was also a Bureau of Prisons employee, who worked in New Jersey, the people said.

Ashford's arrest is the latest black eye for the Bureau of Prisons, which has been besieged for years by chronic violence, mismanagement and a severe staffing crisis.