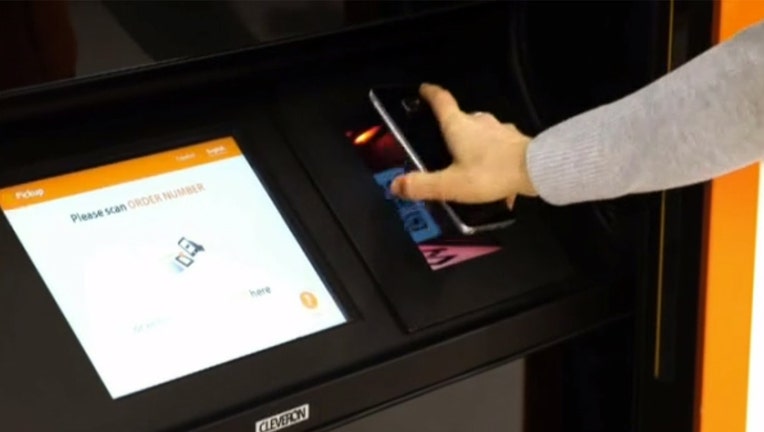 It built the 17-foot tall vending machine like towers in more than 1,500 stores so shoppers could pick up online orders.

But Walmart found out its customers preferred curbside pick-up.

About 300 of the towers are being removed from stores.

The 6-foot-tall roving robots were equipped with cameras for identifying out-of-stock and misplaced products.   But Walmart found that humans could get similar results.  There was also some concern about how shoppers reacted to robots doing the work.

John Furner, who took over the role of chief executive of Walmart U.S. in late 2019, has moved the retailer away from some of the consumer-facing automation technology added rapidly to stores under his predecessor, according to the Wall Street Journal.

WALMART LOOKS TO REMOVE ALL CASHIERS FROM STORES

The retailer continues to test ways to streamline operations.  It tested a store that had no cashiers.  It has also experimented with drone delivery.