Vybz Kartel is engaged to be married

As Vybz Kartel continues to fight for his freedom behind the walls of a Jamaican prison, he has found love and is focused on the future and a fresh start. But will he get the chance? Fox 5 NY's Lisa Evers talked to Sidem Ozturk, Vybz Kartel's fiancée.

NEW YORK - This is a new twist no one saw coming in the saga of music legend Vybz Kartel. As he continues to fight for his freedom behind the walls of a Jamaican prison, he has found love and is focused on the future and a fresh start. But will he get the chance?

Millions of fans of international superstar Vybz Kartel from Jamaica to the United Kingdom, from Africa to the United States and beyond, are watching closely what happens next to the imprisoned entertainer.

By the end of 2022, he is likely to learn whether he will be a free man or spend the rest of his life in prison.

In 2021, I spoke with Vybez Kartel in an exclusive jailhouse interview.

Dancehall superstar Vybz Kartel, imprisoned for allegedly committing a murder a decade ago, speaks exclusively with FOX 5 NY's Lisa Evers about prison, his mental health, and his legal saga.

I asked him, "You say you’re in a better place mentally than physically. A lot of people would find that hard to believe."

Vybz Kartel, whose real name is Adidjah Palmer, replied: "Yeah because I was sick for a few years, so definitely I’m recovering physically, but mentally I’ve always been in a good place because I know I’m innocent and I know I’m coming out."

Related: Could Vybz Kartel be freed from prison?

Kartel has even more of a reason to hope the United Kingdom’s highest court overturns his murder conviction. Her name is Sidem Ozturk. The couple confirmed they got engaged during the summer of 2022 during an authorized prison visit. Sidem has never spoken publicly until now.

Music critics from the Caribbean to North America and even the UK say dancehall superstar Vybz Kartel is the one to beat. He just released a new chart-topping album, even though he is behind bars for a murder he insists he did not commit. He speaks with FOX 5 NY's Lisa Evers about how he keeps his head up, even though some look at him as just a killer.

Ozturk replied, "How it happened was. we were just calling each other ‘hubby' and ‘wifey" and he was like, ‘We’re heading toward marriage so you calling me hubby, or me calling you wifey is not serious enough. So you’re my fiancée, we’re going to get married’."

Ozturk studied psychology and was employed in London as a social worker helping vulnerable adults and children. She left it all behind to move closer to the love of her life. She’s the muse for Kartel’s new EP, "True Religion." 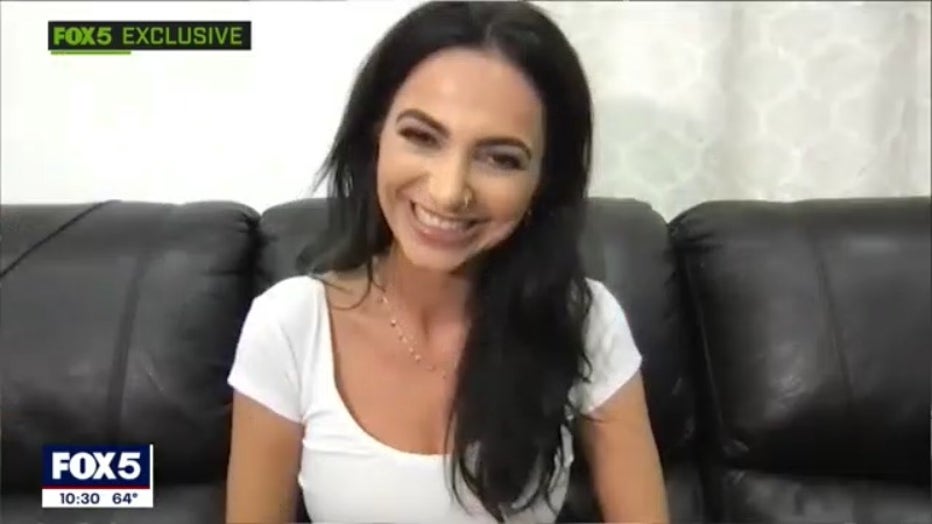 "He’s smart. I love his heart. He has an amazing heart."

Ozturk says, "He’s smart. I love his heart. He has an amazing heart. It’s just so giving, so loving. I like to call him my angel. He’s an angel in my life. I can’t deny how happy he makes me feel."

She goes on to say, "To be here, in Jamaica, engaged to Addi, it’s a dream come true. I still haven’t processed it in my head, it’s amazing. I don’t know how to describe it, that’s how good it feels."

Ozturk began corresponding with Kartel in 2015, but did not have a chance to meet him until she traveled to Jamaica in 2019. These photos are from family visiting days at the prison. With Kartel in his second decade behind bars, it’s been no ordinary courtship.

"Obviously, it does cause some difficulties," she says. "I can’t see him when I want to see him, can’t talk to him every time I want to talk to him. But when you know where your heart is at, it’s not that difficult, so I’m willing to wait."

In an exclusive interview with FOX 5 News, Isat Buchanan — Vybz Kartel's attorney — said there is no longer any doubt that key evidence was falsified in the murder trial of the dancehall king. He said scientific investigation by a digital forensic expert proves it.

Despite his current incarceration, Sidem says Kartel’s famous charismatic personality makes up for the fact they cannot hold hands or have physical contact during visits.

She describes her visits like this: "Well, there’s glass between us so we don’t get to touch each other. We just look and talk through
some little holes that are in the wood beneath the glass, so it’s not perfect, but we’re making the most of what we can. Oh the man I love, he’s so witty, even when you’re angry or you’re upset about something, he knows how to turn that around, and he can just make you laugh, and make you see the brighter side of things."

Since his conviction along with 4 co-defendants by a Jamaican court on a murder charge, Kartel has steadfastly maintained his innocence. His attorney, Isat Buchanan, he has fought one legal battle after another, claiming he was framed by falsified evidence.

A British forensic digital expert confirmed there had been evidence tampering. That gave them what they needed to take their appeal to the UK’s highest court, the Privy Council, which agreed to hear the case.

A comprehensive investigation by a digital forensics expert casts doubts about the very authenticity of the evidence.

"We are asking the Privy Council to throw out the conviction, and the men, all 5, declaring their innocence, and to add that several things went wrong in the trial," says Buchanan.

Ozturk, like Kartel, believes the high court will grant him his freedom and they can begin their life together as husband and wife.

She adds, "Love just wins. His love is so strong you know it just takes over everything. To know Addi is to love Addi." 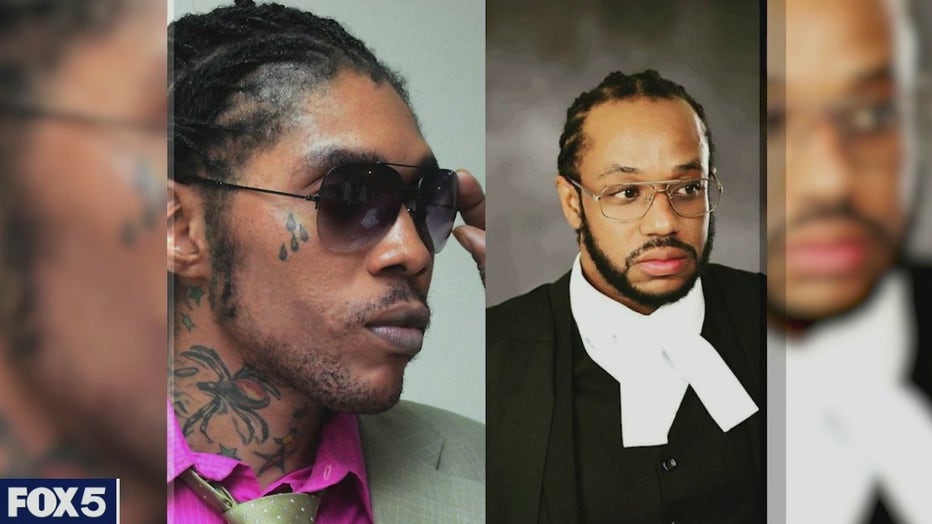 Ozturk says she told Kartel she did not want one, but hopes in the future they will be able to tattoo their names on their ring fingers.

As for the case, Buchanan says if the court rules in his favor, Kartel would become a free man and able to start his new life.

FOX 5 News continues to follow this case closely, as I’m being told there could be sudden, unexpected developments.