In an exclusive interview with FOX 5 News, Isat Buchanan — Vybz Kartel's attorney — said there is no longer any doubt that key evidence was falsified in the murder trial of the dancehall king. He said scientific investigation by a digital forensic expert proves it.

NEW YORK - New bombshell revelations are raising serious questions about the evidence used nearly a decade ago to get a murder conviction against international dancehall superstar Vybz Kartel and it is adding fuel to his fight for freedom.

In an exclusive interview with FOX 5 News, Isat Buchanan — Vybz Kartel's attorney — said there is no longer any doubt that key evidence was falsified and a scientific investigation by a digital forensic expert proves it.

Now, the Privy Council, the United Kingdom's version of the U.S. Supreme Court, will have the final say.

Adidjah "Vybz Kartel" Palmer has maintained his innocence in the murder of Clive Williams, whose body was never found. His conviction came from a mostly circumstantial case based on video and phone records from his BlackBerry Torch and a discredited witness.

Now a comprehensive investigation by a British certified digital forensic expert cast doubts about the very authenticity of the evidence. In short, he found it didn't match up with scientific reality.

"So when there is a gap in the footprint, for instance, the video did not have any GPS on it and all other videos on the phone had GPS, had the metadata and the epoch times in sequence," Buchannan said.

In his detailed report, digital forensic expert David John Martin-Woodgate found that the video prosecutors claimed had put Palmer at the scene of the crime also had a timestamp that was different from the inalterable embed time.

Buchanan said that Kartel was at a hospital at the time of the alleged murder and that proves it. 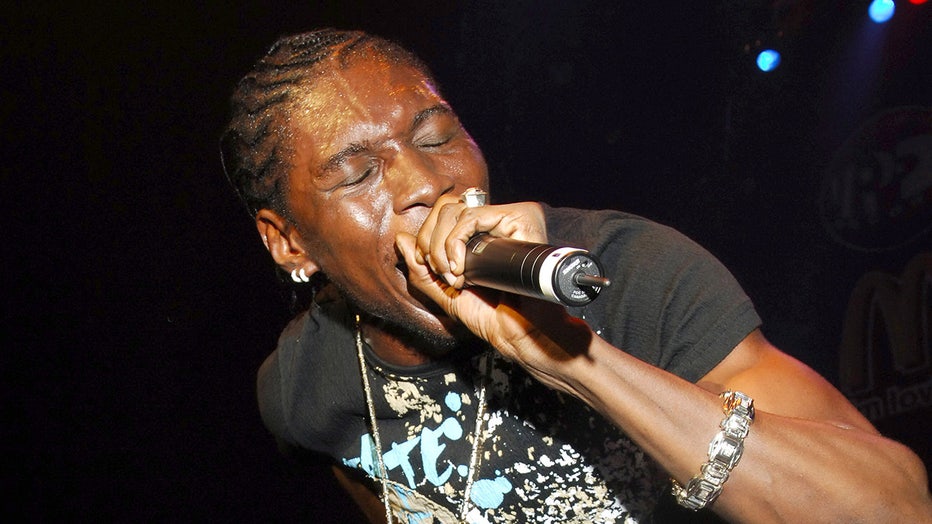 "Tampering or a misreporting of the time which was crucial, so the time was clearly changed to fit the prosecution's case," Buchanan said.

The digital expert also found proof that the phone had been used to make calls after it had been seized by Jamaican authorities and that it had not been kept in a sealed evidence bag, which is standard law enforcement protocol.

"There was no explanation as to storage mechanism, why was the bag open, why wasn't it locked, who opened it, who would have touched it before, during, or after, all of that," Buchanan said. "So those issues, those concerns were raised by the expert."

Buchanan said the report helped convince the United Kingdom's highest court, the Privy Council, to review Kartel's appeal. The court will have the final say on whether he is vindicated or must remain behind bars.

"I'm very happy and optimistic about being before the Privy Council. It is the final court and justice is for all," Buchanan said.

No one from the Jamaican court system would comment on the case to FOX 5 News because the matter is before the Privy Council.

Buchanan said he is prepared to go to London to make the case for Kartel's freedom, which he expects to do early in 2022.

In his words, "The defense never rests."

"When there is a gap in the footprint, for instance, the video didn't have any GPS on it and all of the other videos on the phone had GPS, had the metadata and the epoch times in sequence," Isat Buchanan says.