Police are searching for the suspect wanted for hurling a chair at a diner sitting outside a restaurant in Hell's Kitchen.

NEW YORK - Police are continuing their hunt for the suspect who hurled a chair at a diner sitting outside a restaurant in Hell's Kitchen in an unprovoked, shocking attack caught on camera.

According to the NYPD, on September 9, the victim, a 66-year-old man, was sitting outside a pizzeria on West 58th Street near 9th Avenue at around 10:30 p.m.

Police say the suspect approached the victim and, unprovoked, picked up a chair and violently threw it at the victim, causing the victim to drop his phone.

The chair was thrown so hard, it broke the victim's arm.  He was treated at Mount Sinai West.

RELATED: Man tries to sexually assault woman who asked him for directions on subway: NYPD

The attacker then picked up the victim's phone and then ran away heading east on West 58th Street with the phone. 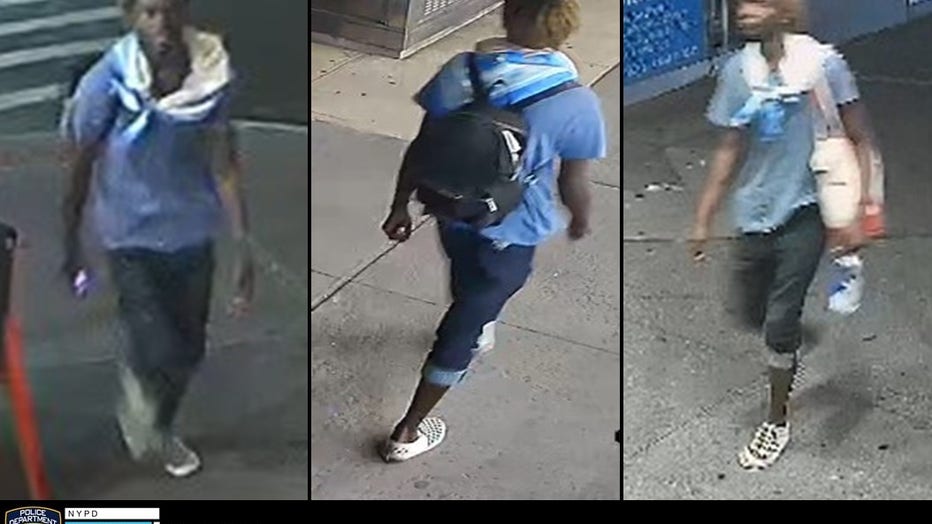