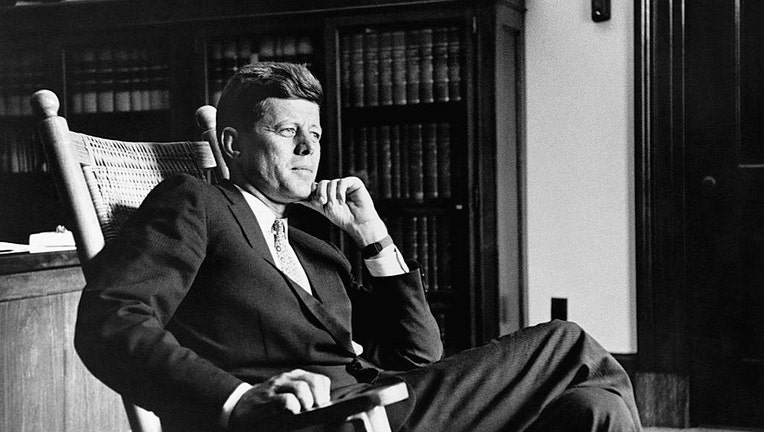 President John F. Kennedy (1917-1963), thirty-fifth president of the United States, relaxes in his trademark rocking chair in the Oval Office. (Photo by © CORBIS/Corbis via Getty Images)

President Biden ordered the release of 12,879 documents relating to the attack, including many from the CIA's personality file on Lee Harvey Oswald that it maintained both before and after JFK's killing.

Conspiracies surrounding JFK's killing have piqued the curiosity — and sometimes obsession — of Americans for decades. Nevertheless, White House officials have reportedly indicated that nothing in the documents will support the two most popular conspiracies: That Oswald was not the shooter and that JFK's killing was a government conspiracy.

The release is the largest since December of last year when the Biden administration released 1,500 documents, most of them related to Oswald. 12,879 documents were released on Thursday. Fox News is reviewing the files. 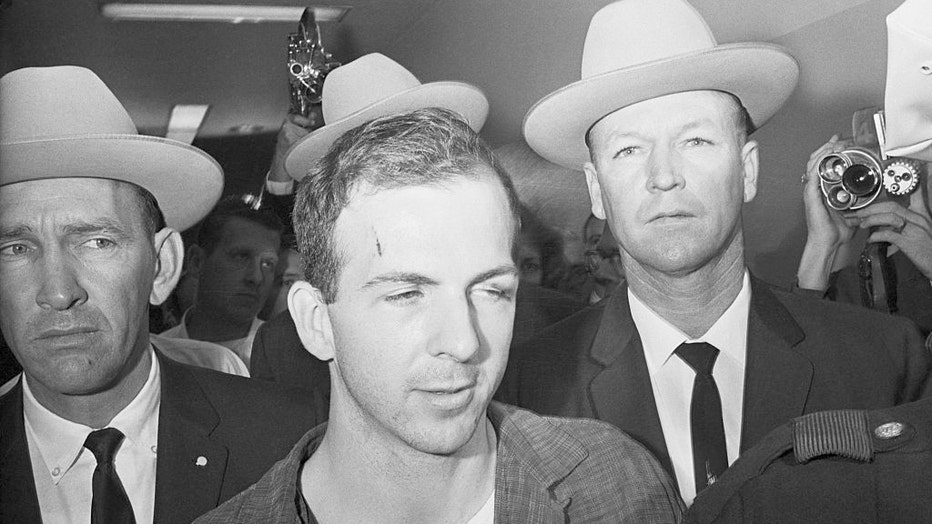 In ordering the release of the documents, Biden said that some documents are being withheld "to protect against an identifiable harm to the military defense, intelligence operations, law enforcement, or the conduct of foreign relations that is of such gravity that it outweighs the public interest in disclosure."

Biden said he directed government agencies to review "the full set of almost 16,000 records that had previously been released in redacted form" and added that they "determined that more than 70 percent of those records may now be released in full."

"This significant disclosure reflects my Administration's commitment to transparency and will provide the American public with greater insight and understanding of the Government's investigation into this tragic event in American history," Biden said in the order.

Last year's release was disappointing for many interested in the issue, with Fox News legal analyst Gregg Jarrett stating at the time that the government had much more to release.

"There are some surprising results and information in those documents," Jarrett said. "But, thousands more are yet to be released." 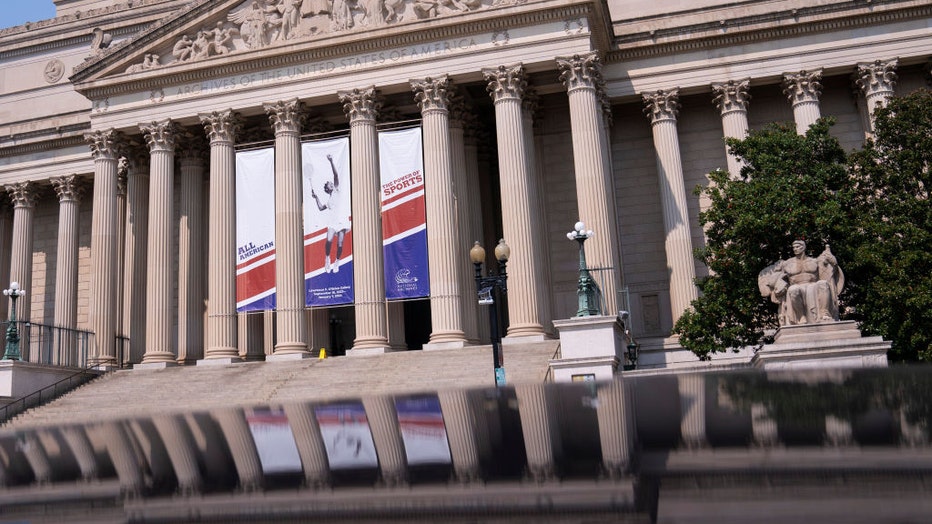 The exterior of the National Archives Building in Washington, D.C., on Friday September 16, 2022. (Photo by Sarah Silbiger for The Washington Post via Getty Images)

"The government, to this day, continues to hide thousands of assassination records," he added.

Jarrett went on to assert that most Americans do not believe the official story that Oswald operated as a lone gunman in the attack, as was found in the 1964 Warren Commission. 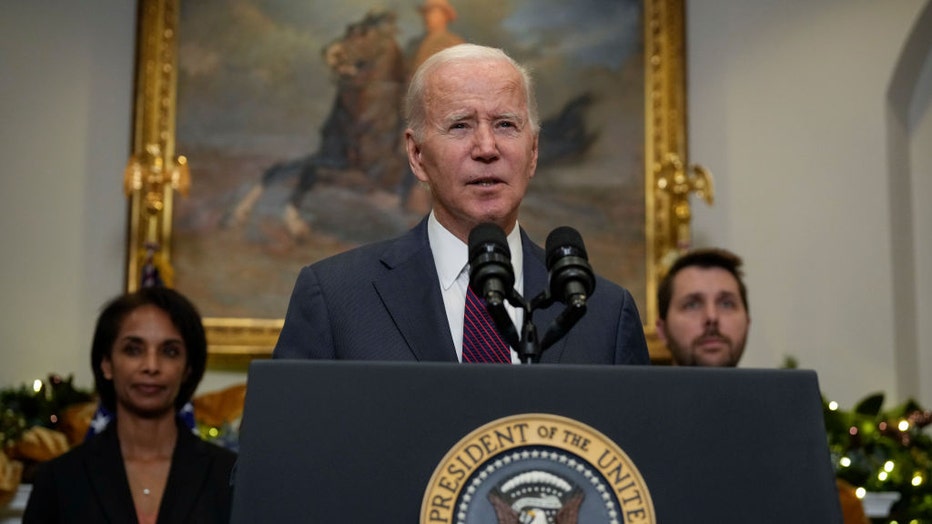 Adding fuel to the fire was Oswald's own assassination in 1963 at the hands of a Texas nightclub owner.

The chief topic in Thursday's release is Oswald's 80-volume "personality file," a document containing essentially everything the CIA knew about Oswald both before and after the attack, according to Politico.

The documents also offer insight into the CIA's surveillance operation against Oswald in Mexico City just weeks before the assassination.

LINK: Get the latest updates on this story at FOXNews.com