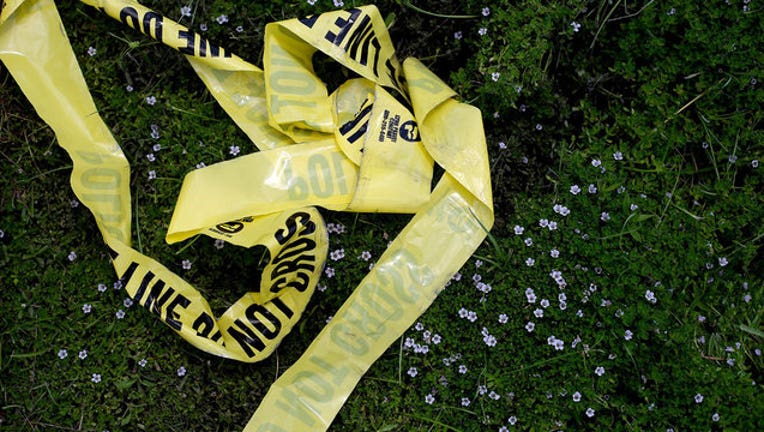 NEWBURGH, N.Y. (AP) — A shooting at a Hudson Valley home on Sunday left three people dead, including a child, and another child in the hospital with gunshot wounds, authorities said.

Police in the Town of Newburgh, about 70 miles north of New York City, said officers responded the home on Route 300 after receiving a call of shots fired around 8 a.m. Sunday.

They found two adults and two children inside, all of whom had been shot.

Police said the adults and one of the children were pronounced dead at the scene.

Newburgh Supervisor Gil Piaquadio told The Times Herald-Record that the shooting appeared targeted, that the shooter “wanted to be at that house and it was not just a pick a house at random."