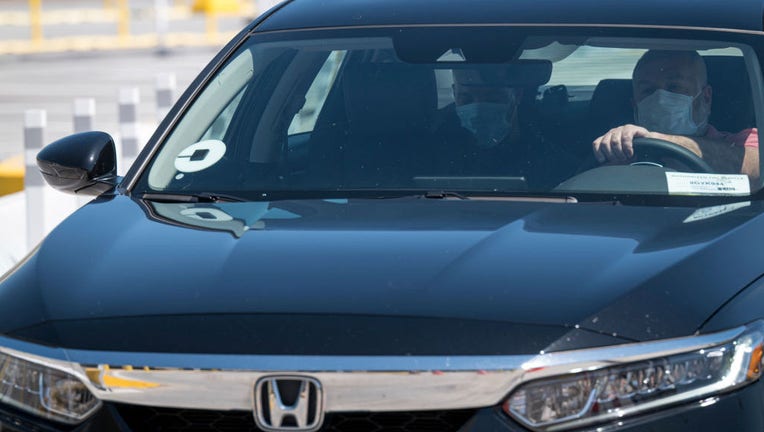 Uber will allow drivers to see how much they could earn from a round trip and where they will drop the users off before they accept a ride request.

The company's CEO, Dara Khosrowshahi, announced last week that the app would introduce "upfront fares" so drivers can know how much they will be paid before the trip while introducing more "flexible" options that let drivers see requests in other areas.

"With Upfront Fares, we’ve completely reimagined the way drivers accept rides," Khosrowshahi said in a statement. "Our new trip request screen makes it easier for drivers to decide if a trip is worth their time and effort by providing all the details—including exactly how much they’ll earn and where they’re going—upfront."

The factors that will be calculated into the total shown to drivers before they accept the trip will be based on base fares, estimated time to complete the trip, distance from pickup, and price surges, according to Uber. Moreover, the fare will be adjusted in real-time if the rider changes their address or for increased traffic along the route. 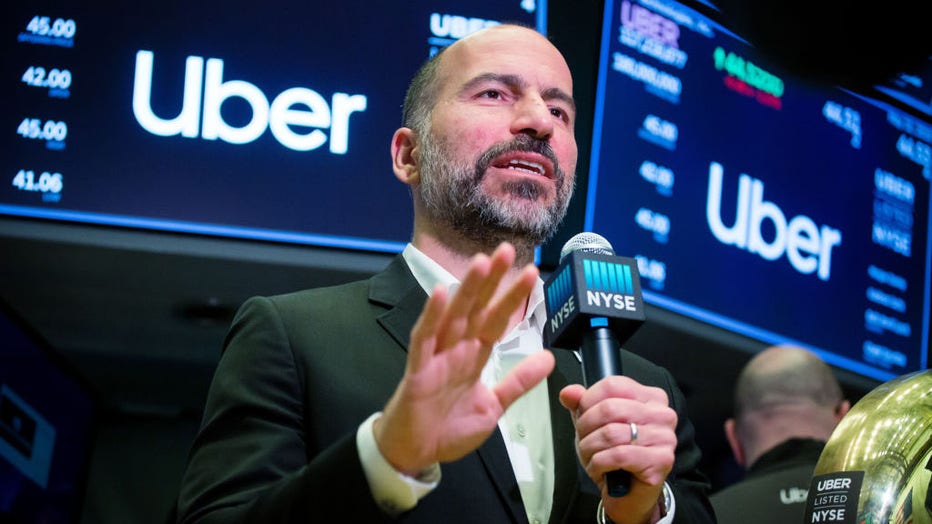 Tips will not be factored into the total before the driver accepts an offer. The company began testing this feature in February, and this month will expand it to 30 different areas, according to Reuters.

"We partnered with Mastercard, Branch and Marqeta on a new Uber Pro debit card and checking account that will help drivers save on gas, fees, and more," Khosrowshahi also announced last week.

CHANGING INFLATION STARTS WITH PUTTING A ‘STAKE IN THE HEART OF THE AMERICAN CONSUMER': BUSINESS ADVISER

As gas prices continue to surge across the United States, the company plans to give qualifying drivers a debit card that pays 7% cash back on gas via Uber Pro Card, but only "at select stations with Diamond status." In order to qualify, drivers must join a waitlist until it's released at an unannounced time.

"We were focused sometimes more on building autonomous cars than focusing on our real drivers, and our drivers ultimately are just not replaceable," the Uber CEO said on Thursday.