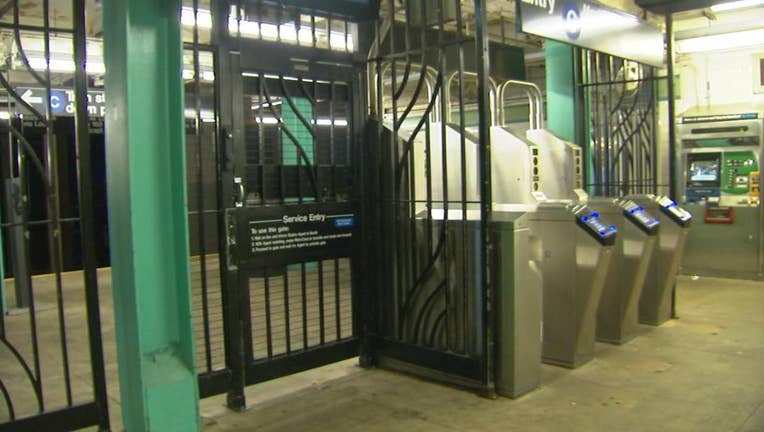 NEW YORK - An elderly woman was shoved onto the subway tracks and two other victims were injured in an incident in a Brooklyn subway station.

It happened Monday afternoon at the Clinton Washington Ave. Station in the Clinton Hill neighborhood.

Police say a 73-year-old woman, an 82-year-old man, and their 30-year-old grandson were standing on the platform at about 1:30 p.m.  A man approached smoking a cigarette.  The 30-year-old confronted the smoker who rushed him and started punching him in the face.

The grandfather tried to intervene to protect his grandson and was also punched in the face.

Then the 73-year-old tried to stop the attack and was pushed onto the track as a train was entering the station but the train stopped before hitting her. 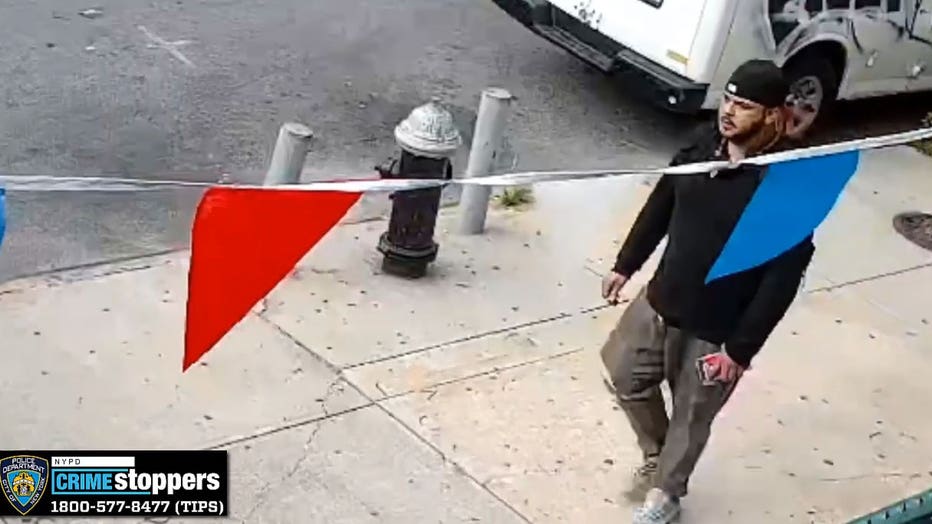 Police released a photo of a man wanted in a subway attack that left 2 people hospitalized.

The attacker got away and has not been caught.  Police released images of him on Tuesday.  He is approximately 25-30 years old, 5'7" tall, about 200 pounds, and has a light complexion.  He was wearing a black baseball hat, a black hooded sweatshirt, gray pants, and white sneakers, and a black backpack.

A GoFundMe page identified the youngest victim as Henry Cheng.  The organizer reported that he suffered multiple fractures to his face including a broken nose and a detached upper jaw.  He underwent surgery to have plates put into his face.

Along with the head injury his grandmother also needed surgery on her foot.

The attack is the latest in a string of recent violent incidents in the New York City subway system.

A gunman shot a man in the back at a West Village subway station on Sunday.

Also this month, a man was found stabbed to death inside a Lower Manhattan subway station.

In another attack, a man was stabbed in the neck when he refused to give a homeless man a dollar in a Midtown subway station.