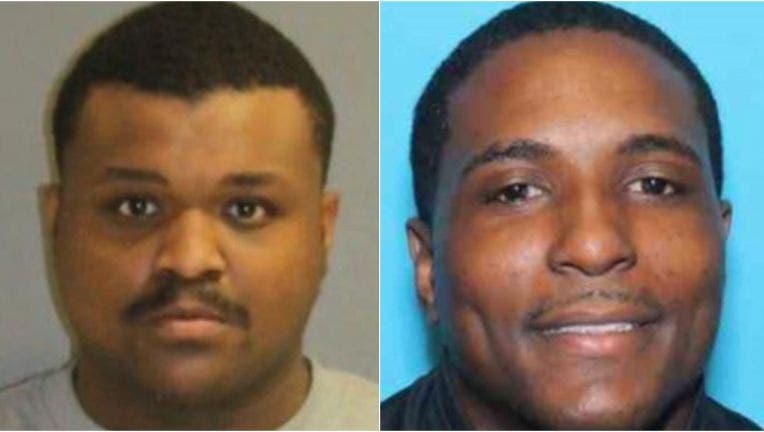 NEW JERSEY - Agents with the Federal Bureau of Investigation say two truckers have been arrested for kidnapping women and demanding ransom for their release.  Agents say two cases are linked to New Jersey and Georga they are looking for more victims.

Agents say Summerson often used I-95 as a primary route to hunt down victims. He traveled from New Jersey to Miami, as well as Chicago and Kansas City.

Agents arrested Summerson in Daytona Beach, Florida. He goes by the name of Vaughn or Von when meeting potential victims, through social media and dating apps, according to investigators.

Truckers accused of kidnapping women along I-95

Agents with the Federal Bureau of Investigation say two truckers have been arrested for kidnapping women in Georgia and New Jersey.

Agents said there were pictures, videos, and text messages of additional women on the suspects' devices and electronic accounts and that's why they're concerned that there could be more victims.

FBI wants you to contact them at truckervictims@fbi.gov if you are a potential victim or have any information in connection with the case.