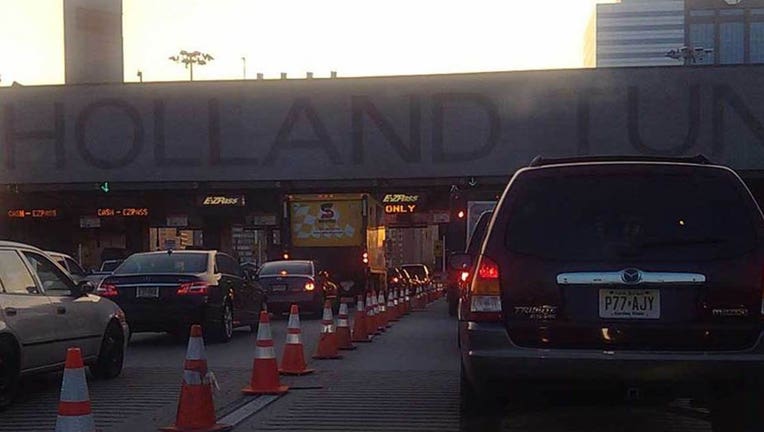 NEW JERSEY - Commuters in New Jersey need more money in their pockets or E-ZPass accounts as they cross bridges and tunnels at opposite ends of the state Monday.

E-ZPass motorists will get a lower discount, paying $13.75 during peak commuter hours and $11.75 during off-peak hours.

Officials retained a discount for carpoolers after some 12,000 commuters signed a petition to retain it and public officials urged the agency to reconsider. But the toll for vehicles carrying three or more people goes up to $7.75 from $6.50.

Tolls on Sunday also increased by 6% on the bridge that connects New Jersey with the Pennsylvania Turnpike.