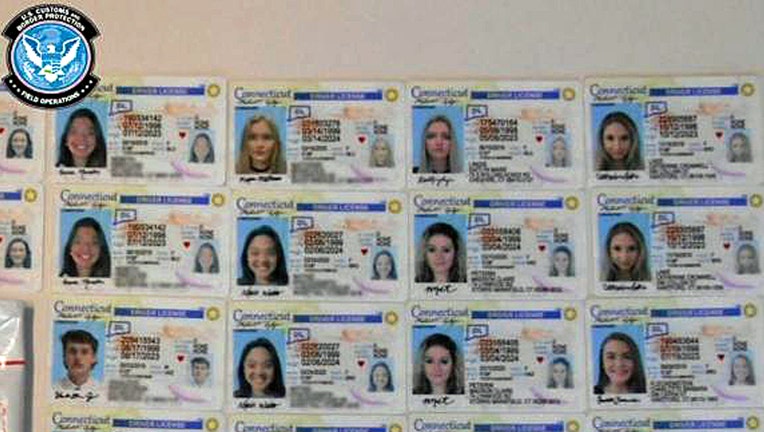 Cincinnati-based customs authorities have confiscated hundreds of shipments coming from China that contained thousands of fake IDs so far this year.

"The use of counterfeit IDs is often linked to terrorist cells, human trafficking, and other illicit and dangerous activities," CBP Cincinnati Port Director Richard Gillespie said in a statement. "Our officers are trained to identify many different kinds of fake or illegally modified documents and they work 24/7 to stop them from coming into the country."

The shipments of fake documents, many of which featured the same photo but different names, were addressed to destinations throughout the United States, CBP said. The counterfeit licenses came from China and the passports arrived from countries in Africa and South America, CBP said. (Story continues) 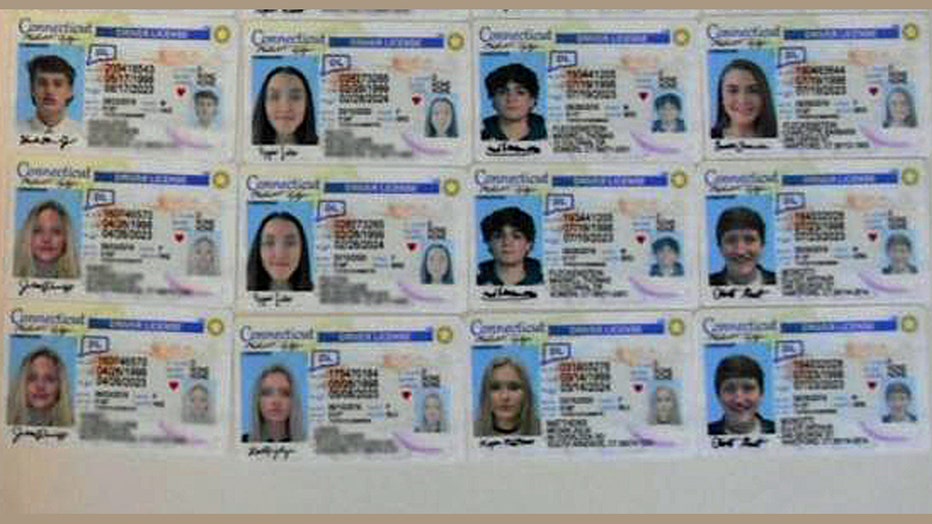 Fraudulent identity documents can lead to identity theft, worksite enforcement, and fraud linked to immigration-related crimes such as human smuggling and human trafficking," CBP said in a news release. "Fake documents can also be used by individuals associated with terrorism to minimize scrutiny from travel screening measures."

However, CBP didn't say if it has any evidence that these fake licenses were intended to be used that way. (Story continues) 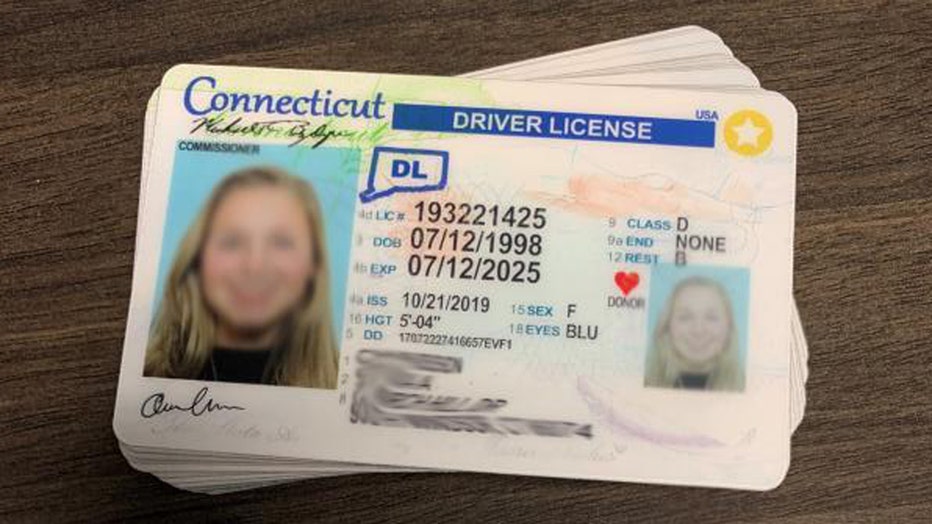 Customs officers have confiscated thousands of fake IDs at shipping ports around the country this year. Earlier this summer, CBP said it had seized more than 20,000 fake licenses at Chicago O'Hare International Airport in the first half of 2020. Other significant seizures of counterfeit documents have happened in Louisville and Memphis. 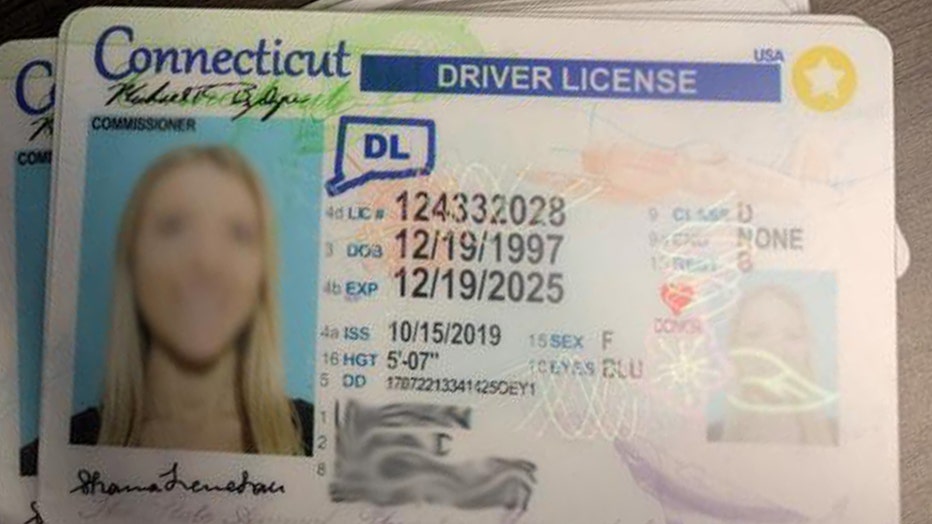 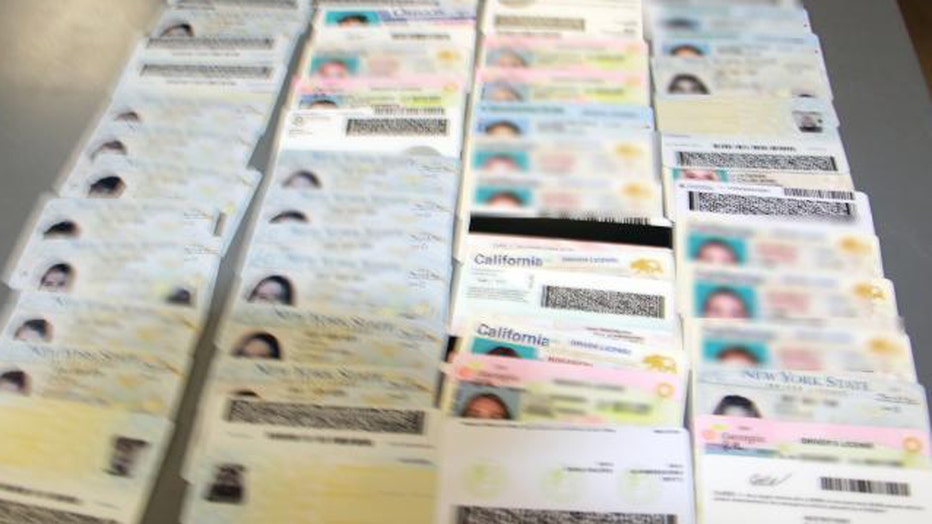