Six new floats are set to make their debut at the Macy's Thanksgiving Day Parade.

NEW JERSEY - A massive gator and a new reindeer will be among the six new floats to make their debut during the 95th Annual Macy’s Thanksgiving Day Parade.

The new floats were unveiled Tuesday at Macy's Parade Studio in Moonachie.

The complete lineup includes Birds of a Feather Stream Together by Peacock; Celebration Gator by Louisiana Office of Tourism; Colossal Wave of Wonder by Kalahari Resorts and Conventions; Gravy Pirates by Heinz; Magic Meets the Sea by Disney Cruise Line; and Tiptoe’s North Pole.

Macy's also announced Santa Claus will return for in-person visits at Macy’s Santaland in New York by reservation. An all-new digital experience will be available via macys.com/Santaland.

Back to its pre-pandemic form, the parade will feature 15 giant character balloons, 28 floats, 36 novelty and heritage inflatables, more than 800 clowns, 10 marching bands and nine performance groups, and, of course, Santa Claus.

After drastically scaling down the previous year's parade due to the pandemic, the time-honored tradition returns on Thursday, Nov. 25 with new balloon giants joining the line-up including Ada Twist, Scientist; Grogu (so-called Baby Yoda from the "The Mandalorian"); and the Pokémon characters Pikachu and Eevee.

COVID safety protocols will be in place for participants and spectators. Their implementation will be managed by the City of New York. 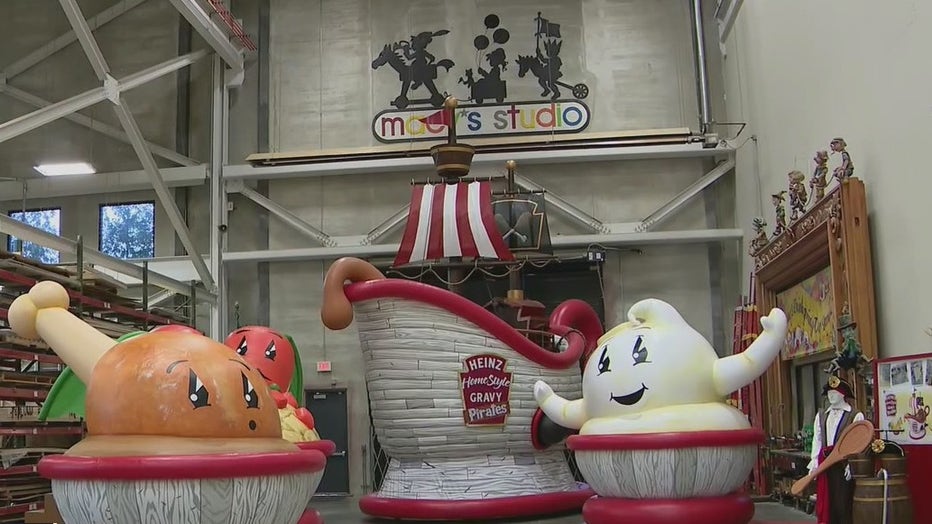 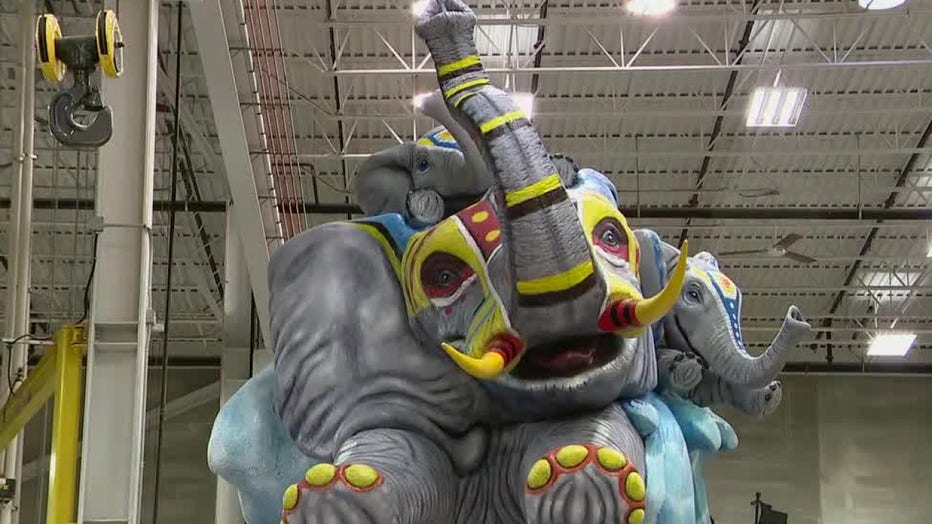 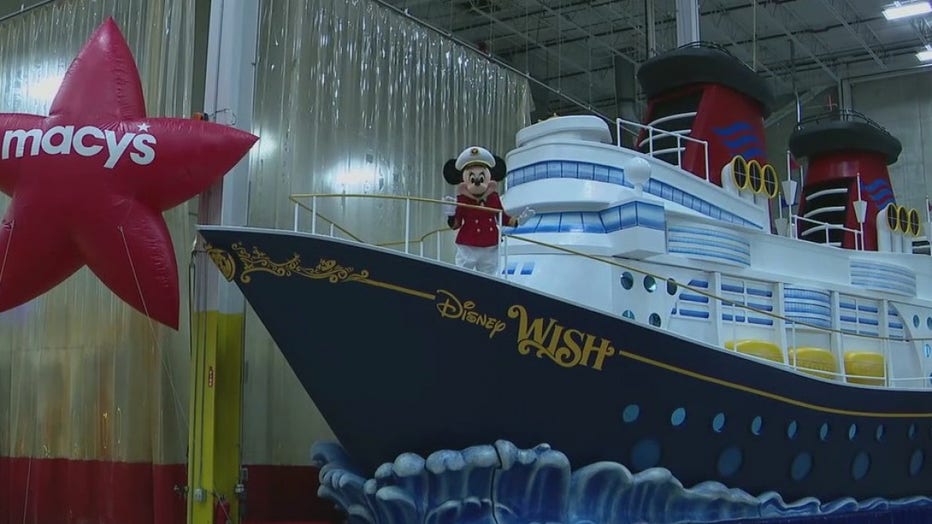 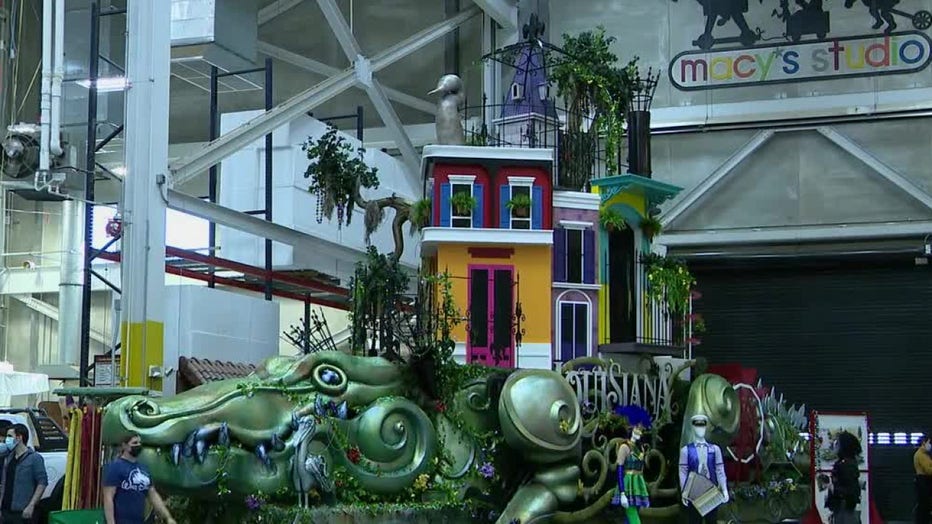 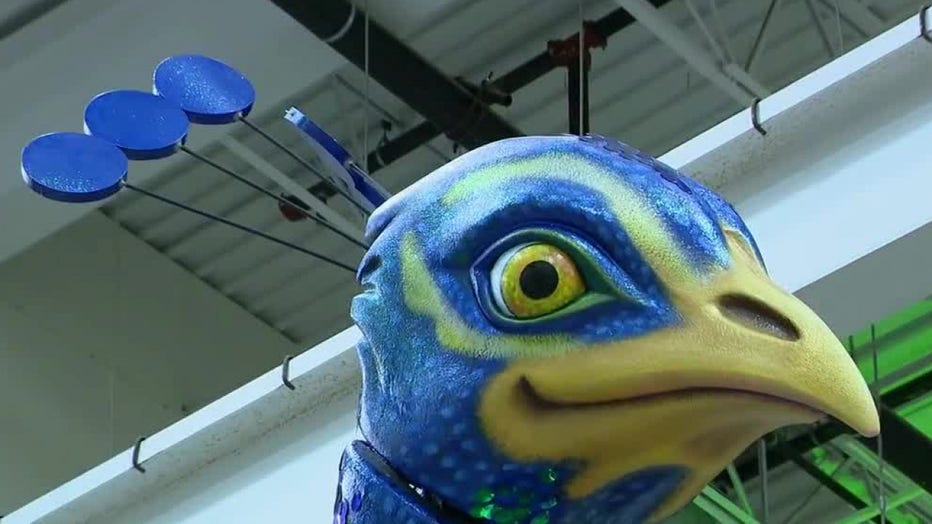 Birds of a Feather Stream Together by Peacock 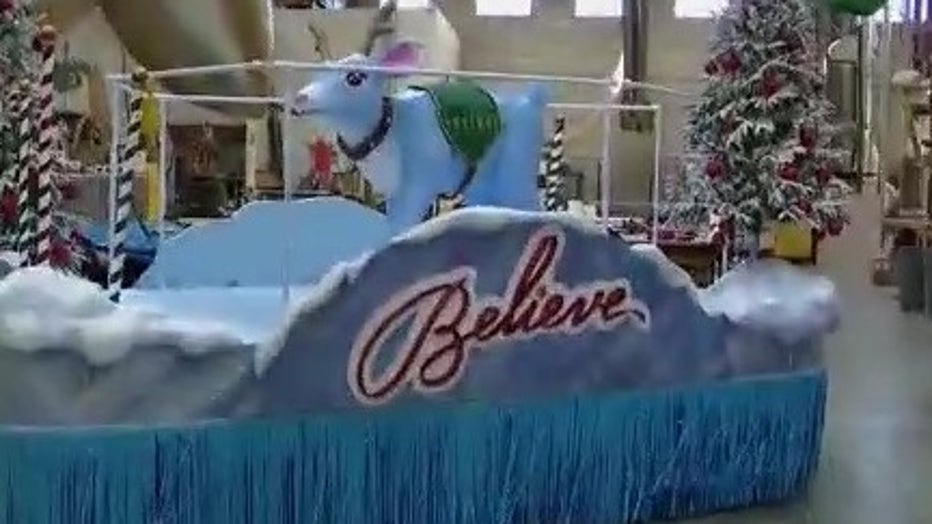