Other energy prices rising with gas | LiveNOW From FOX

As gas prices continue to rise across the nation, people in Dallas are also finding that other energy prices are rising as well.

LOS ANGELES - Energy prices are soaring across the world and American consumers are feeling the pain at the gas station and in their wallets.

Amid the surge in gas prices, thousands of consumers have flocked to dealerships and secondhand marketplaces in hopes of procuring an electric vehicle to cut costs on fuel, but finding an affordable EV or hybrid is becoming increasingly out of reach for many.

In February, the average sale price for an EV surpassed $60,000, according to the consumer data website Edmunds.

Despite higher prices for EVs and limited availability, strong demand has more communities feeling increased pressure to add charging stations or risk having drivers pass them by in favor of plug-in-friendly areas.

Costs have been coming down over the years, but Ford CEO Jim Farley revealed at the Bernstein Conference in early June that the battery pack in a Ford Mustang Mach-E is still around $18,000 to produce.

In response to these soaring costs due to high demand, some manufacturers desperate to enter the market are offering affordable options for electric vehicles.

Here are a few of today’s discounted electric rides: 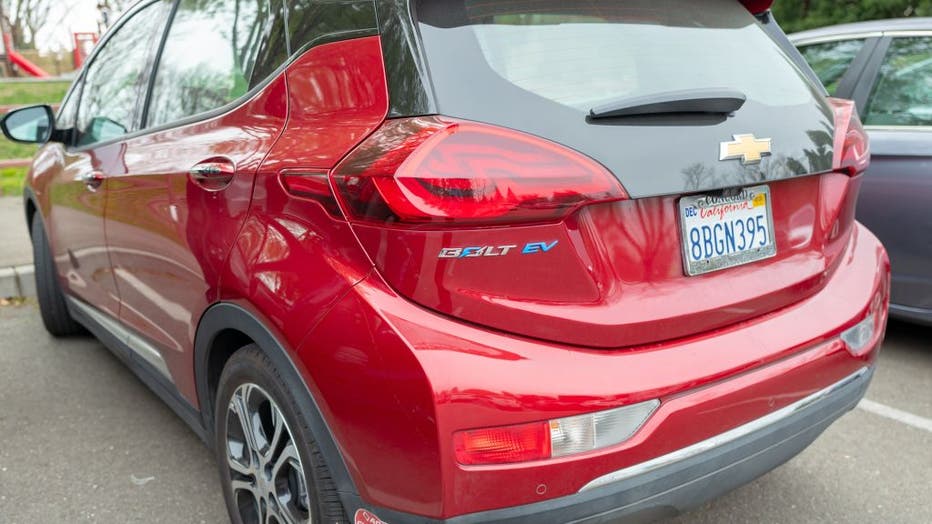 Chevrolet recently slashed prices on the Bolt EV to $26,595. The subcompact hatchback compares in size to the brand’s Trax SUV, which starts at $22,995. General Motors vehicles no longer qualify for the tax credit, but the Bolt EV costs only $550 to charge at home each year. That’s $2,000 less than the gasoline a Trax will burn through over 15,000 miles, which means an owner will come out ahead in under two years. Even if gas drops to $3.50 per gallon, the payback will still be under three years. 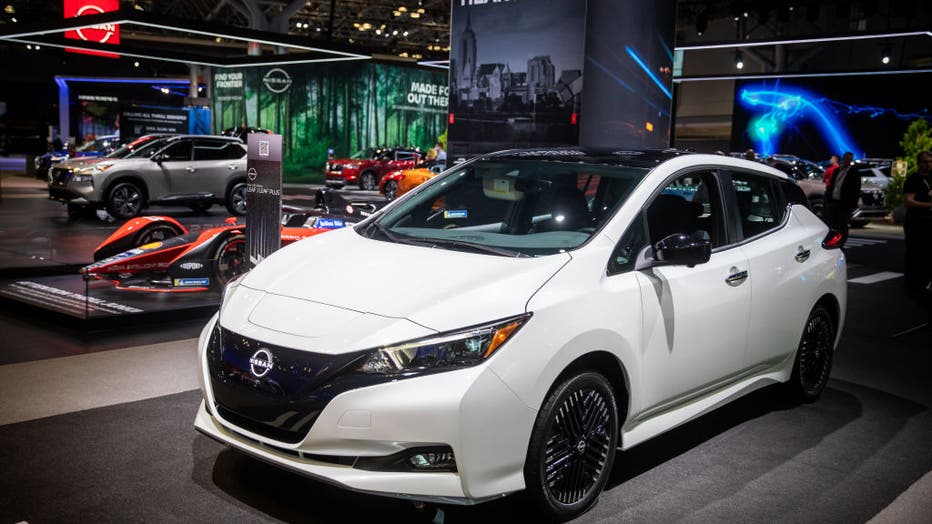 A Nissan Leaf S Plus electric vehicle (EV) during the 2022 New York International Auto Show (NYIAS) in New York, U.S., on Thursday, April 14, 2022. The NYIAS returns after being cancelled for two years due to the Covid-19 pandemic. Photographer: Mich 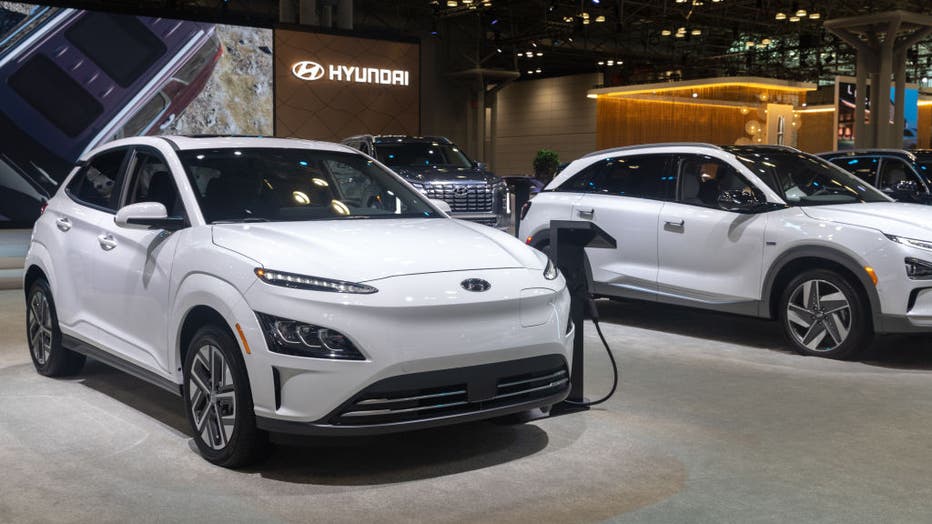 A Hyundai Kona Electric sports utility vehicle (SUV) during the 2022 New York International Auto Show (NYIAS) in New York, U.S., on Thursday, April 14, 2022. The NYIAS returns after being cancelled for two years due to the Covid-19 pandemic. Photogra

The Hyundai Kona subcompact SUV comes in gas and battery-powered models that start at $24,795 and $35,295 for the same SEL trim. The Kona Electric has a range of 258 miles per charge and qualifies for the tax credit while saving $1,750 in energy costs annually, which is over half its $3,000 total premium. 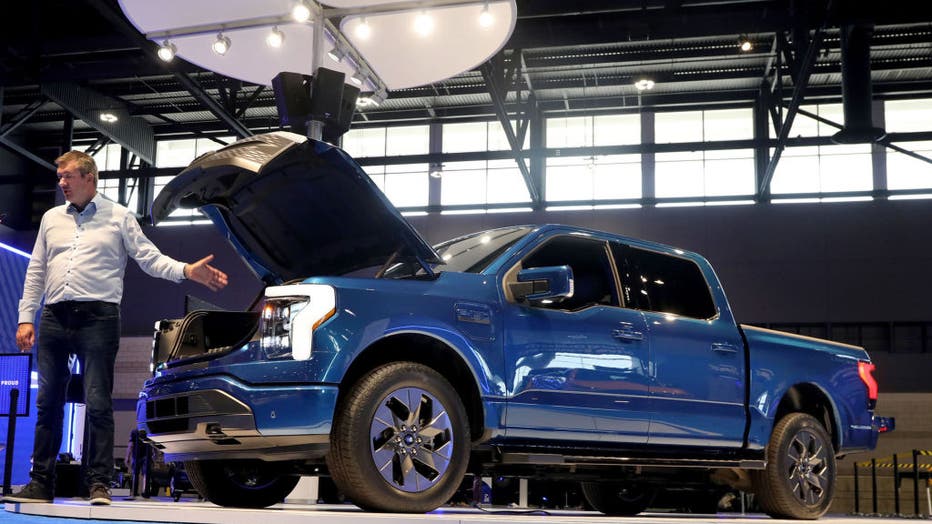 The Ford F-150 Lightning Pro work truck starts at $41,669, which is less than the Mustang Mach-E and includes a four-door body and 452 horsepower all-wheel-drive system. Ford’s cheapest gasoline-powered 4x4 SuperCrew has a 325 hp V6 and a base price of $44,220.

Along with being less expensive upfront, the F-150 Lighting has an annual operating cost that’s $2,350 less than the V6 model’s. The major caveat is that this F-150 Lighting trim has a range of only 230 miles between charges, and the lowest-priced version with an extended battery pack that’s rated for 320 miles starts at $74,269.

Fox Business contributed to this story.