A small plane crashed into Percy Priest Lake near Smyrna, Tennessee on the morning of May 29, leaving seven people dead.

BRENTWOOD, Tenn. - A Tennessee church has released a statement after a plane crash took the lives of seven leaders, including the church’s founder.

"During this horrible tragedy, our church would greatly appreciate prayers," Remnant Fellowship Church posted on its website Sunday evening, less than 48 hours after the tragedy.

Authorities said a 1982 CESSNA 501 that departed Smyrna Airport crashed at 10:52 Saturday morning. The flight was heading toward Palm Beach International, but it went down into Percy Priest Lake shortly after takeoff, a spokesperson with the Rutherford County Government confirmed.

NTSB, the Federal Aviation Administration and local authorities are continuing their investigation into the crash. 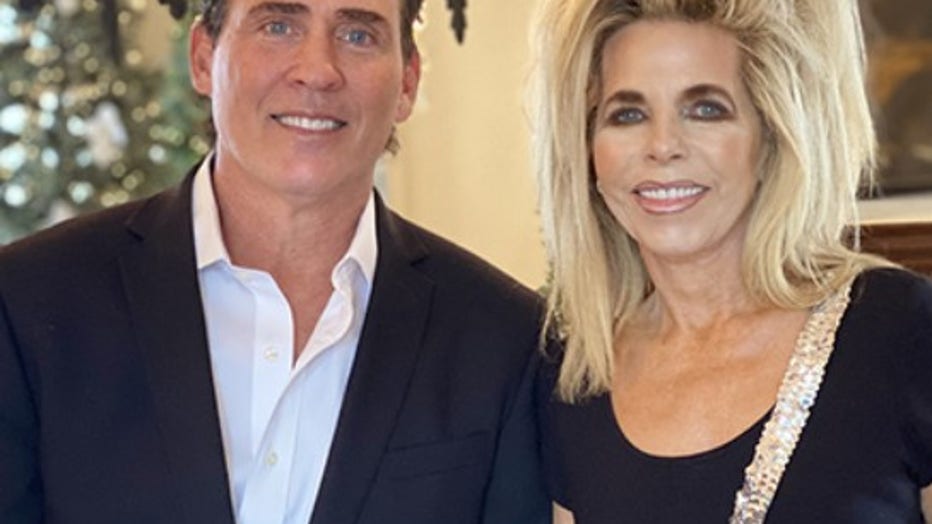 Gwen Shamblin Lara founded Remnant Fellowship Church in 1999, which now has more than 150 churches across the globe.

She was known for founding the Weigh Down Workshop Bible studies. She combined her medical and nutritional background with her dedication to Christianity to found what eventually became the number one weight loss seminar in the world, according to her biography on Remnant Fellowship Church.

"Gwen Shamblin Lara was one of the world’s most kind, gentle, and selfless mother and wife, and a loyal, caring, supportive best friend to all," the church said in its statement. "Her wonderful and supportive husband, Joe Lara, will also be greatly missed."

In 2018 she married actor Joe Lara, who is best known for playing Tarzan in the TV series "Tarzan: The Epic Adventures." He went on to act in almost 20 Tarzan films and other lead roles in films and TV shows through the early 2000s, according to his biography.

Between the two of them, they have three children and eight grandchildren. 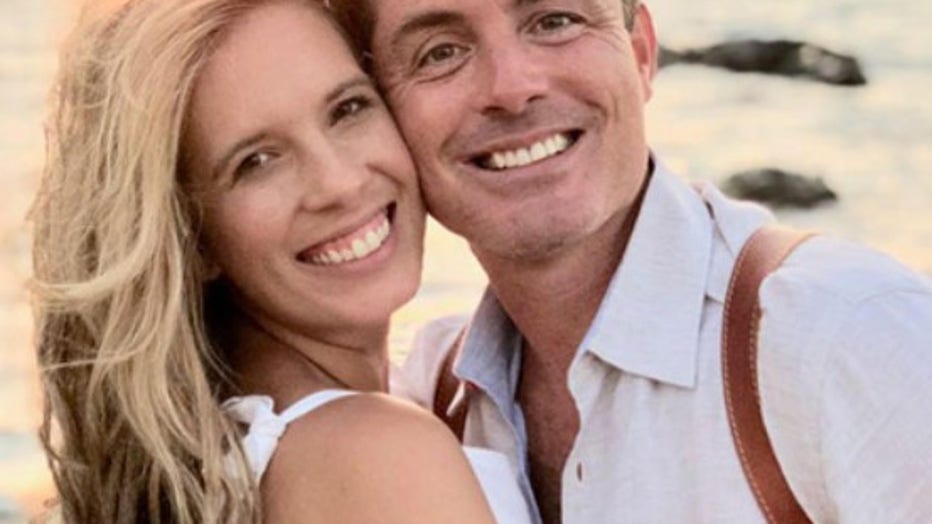 According to the church’s website, Jonathan and Jessica Walters had been members of the church since 1999 and were married in 2002.

The couple leaves behind three children. 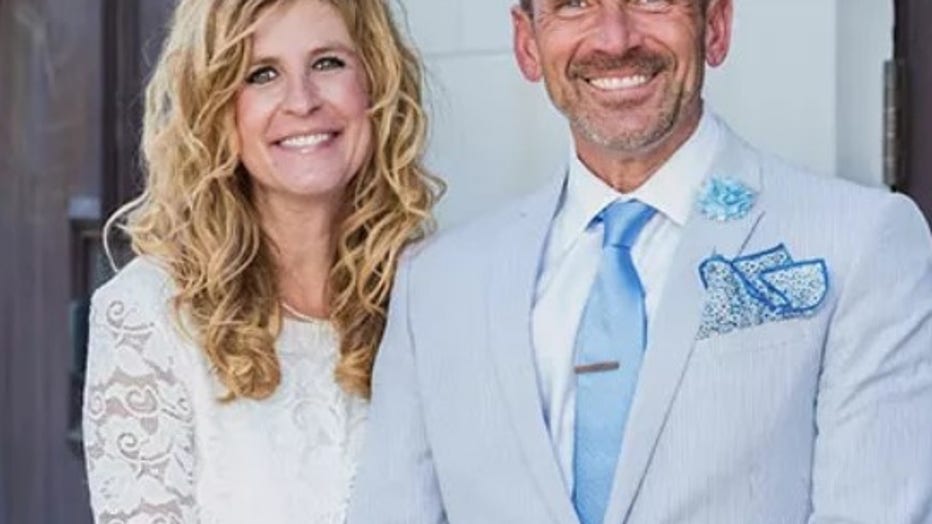 The church said David and Jennifer Martin were married in 1992 and became members of Remnant in 1999.

The couple had five children, with the three oldest living near the couple in Brentwood, Tennessee.

"In March of 1999, we were honored to follow the lead of the Shamblin family as the Remnant Fellowship Church was founded," the couple wrote in their online biography. 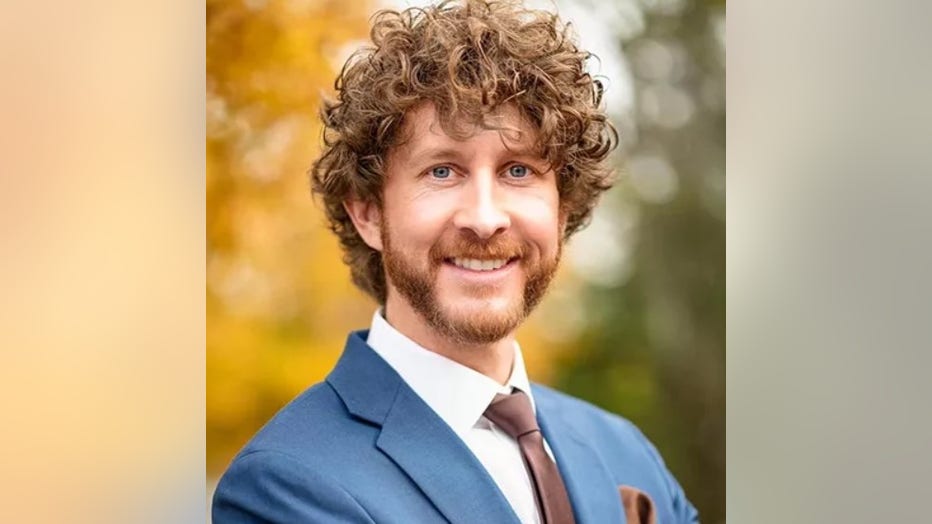 Hannah had been married to his wife, Elizabeth, since 2003, according to the church’s website. Elizabeth is the daughter of Gwen.

The couple shared four children. Elizabeth was not on the flight.

The church said it will take care of the victims’ children who were not on the flight.

"We want everyone who was affected, especially the children of the passengers, to know that they are very loved and our church will be taking special care of the children’s needs in these coming years," the statement continued.

It also said that Gwen’s two children,  Michael Shamblin and Elizabeth Shamblin Hannah, will continue to lead the church and Weigh Down Ministries.