DETROIT - Ted Nugent has announced to his followers that he has tested positive for the coronavirus, weeks after he questioned the importance of pandemic restrictions that were deployed to prevent further spread of the virus. 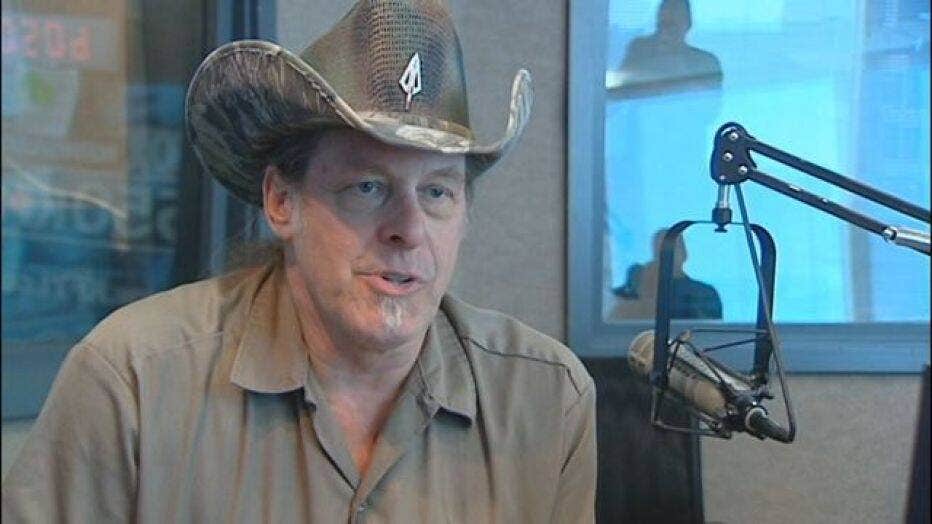 "I thought I was dying," he said on a Facebook Live that was streamed on Monday.

Speaking from his porch where he often shares his thoughts on current events, the Michigan-born rocker said he's had flu symptoms "for the last 10 days."

"I was tested positive today," he said, referencing stuffed-up head and body aches. "Could barely crawl out of bed. But I did. I crawled. So I was officially tested positive for COVID-19."

Nugent has expressed skepticism toward the pandemic and the government's response to the virus in previous streams. Earlier in April, he questioned the necessity of business and school closures amid the pandemic surges in Michigan and the U.S.

RELATED: Ted Nugent asks why we weren't locked down for 'COVID 1 through 18'

"Why weren't we shut down for Covid one through 18?" he asked. The statement was part of a fact check that both confirmed he did in fact ask the question and debunked the statement that there have been 18 other coronaviruses. COVID-19 was given its name because of the sickness it causes and the year it was first detected.

Nugent made the announcement ahead of a live stream performance he was giving.

Michigan is in the middle of its third surge of new coronavirus cases. So far, 882,871 cases or probable cases have been confirmed in the state, including another 8,574 on Monday.