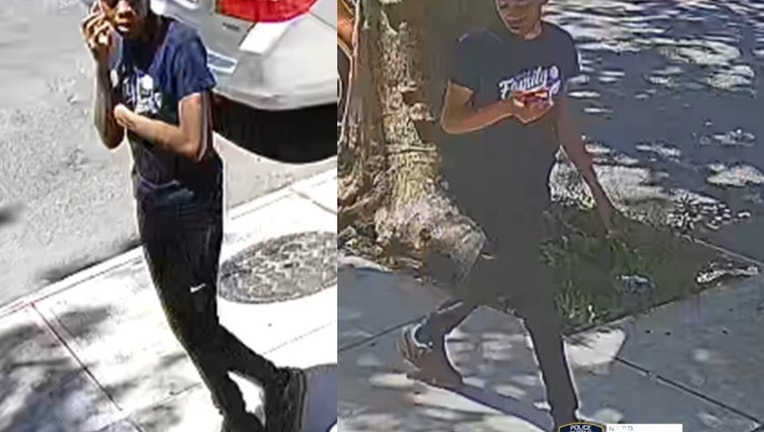 NEW YORK - The NYPD is searching for a suspect wanted for attempting to rob an elderly woman in broad daylight on a Brooklyn street earlier this week.

Authorities say that at around 1:35 p.m. on June 6, the victim, a 74-year-old woman, was walking near Ocean Avenue and Avenue V in Sheepshead Bay when the suspect approached her and forcibly attempted to take her purse.

The suspect then ran away when the woman screamed for help. The woman was reportedly uninjured.

Police describe the suspect as a man somewhere between 16 and 25 years old, 6'2" tall, and weighing 170 lbs with a slim build. He was last seen wearing dark-colored clothing.

Just last week, in the Bronx, another brazen thief robbed a 79-year-old man in broad daylight on a Bronx street.

A new Siena Collage poll says 76% of New York City residents are concerned they could become victims of violent crimes.

Crime has become a major concern for New Yorkers as Mayor Eric Adams and the NYPD continue to struggle to make the city's streets safe.

According to recent polling, 70% of New Yorkers say they feel less safe in the city than before the coronavirus pandemic, and 76% of people say they fear they could be a victim of violent crime.