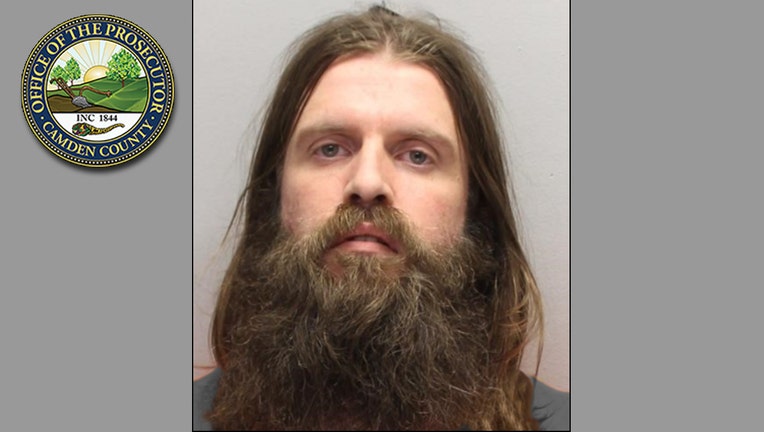 NEW JERSEY - The suspect wanted in the gruesome death of a hunter in a Pine Hill campground was captured across the border in Pennsylvania.

A police officer in Bensalem was driving when he recognized Shawn Massey, 38, of Gibbsboro, on Tuesday at about 4 p.m., authorities said. He was taken into custody without incident.

The Camden County Prosecutor's Office has not released a suspected motive for the killing.

When detectives went to speak to Massey, his relatives reported him missing and said they had not heard from him since Dec. 23.

He was formally charged with homicide on Saturday.

Massey was being in the Bucks County Correctional Facility pending an extradition hearing.

It could not be determined whether he has retained a lawyer.