In one of at least four robberies across Manhattan, the suspect threatened a woman inside a bank with a Taser.

NEW YORK - A man on a robbery spree across Manhattan targeted at least one of his victims with a Taser, according to police.

The NYPD was searching for the man who struck at least four times over three days.

In the most recent incident, on Oct. 7 at about 5:40 a.m., the suspect was riding a blue bicycle when he approached an 82-year-old man behind the wheel of a car and put a knife to the suspect's throat through the driver's side window. The suspect then took $500 from the car. He then rode off on his bicycle westbound along West 44th street. The victim was not injured.

On Oct. 6. at about 7:40 a.m., the suspect approached a 66-year-old woman inside a Chase Bank on 7th Avenue and threatened the woman with a Taser before attempting to steal her money. The suspect ran off on foot empty-handed.

About ten minutes later, the suspect returned to the bank and approached a 47-year-old man and threatened him with a knife. He managed to take $200 from the victim before taking off on foot.

Anyone with information in regard to the identity of this individual is asked to call the NYPD's Crime Stoppers Hotline at 1-800-577-TIPS (8477). The public can also submit their tips by logging onto the CrimeStoppers website at https://crimestoppers.nypdonline.org/ or on Twitter @NYPDTips. 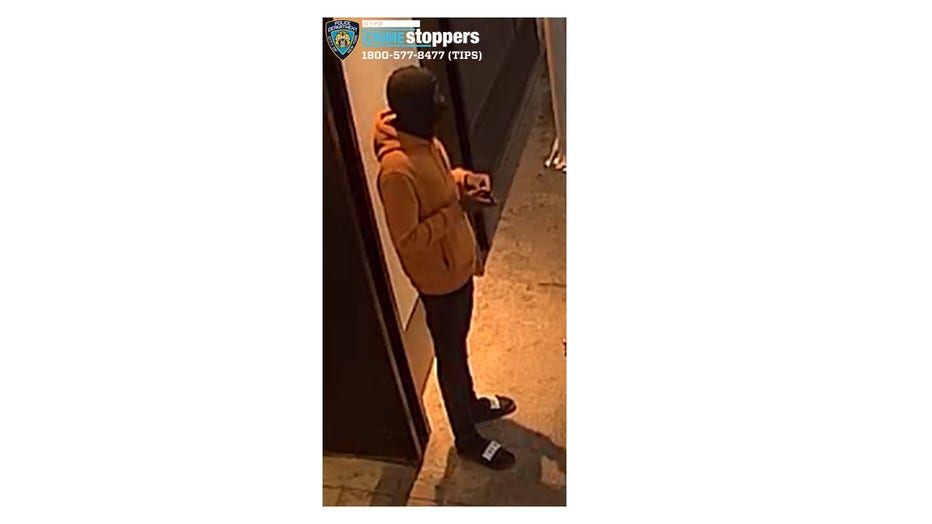 The NYPD was searching for the man who struck at least four times over three days. (NYPD) 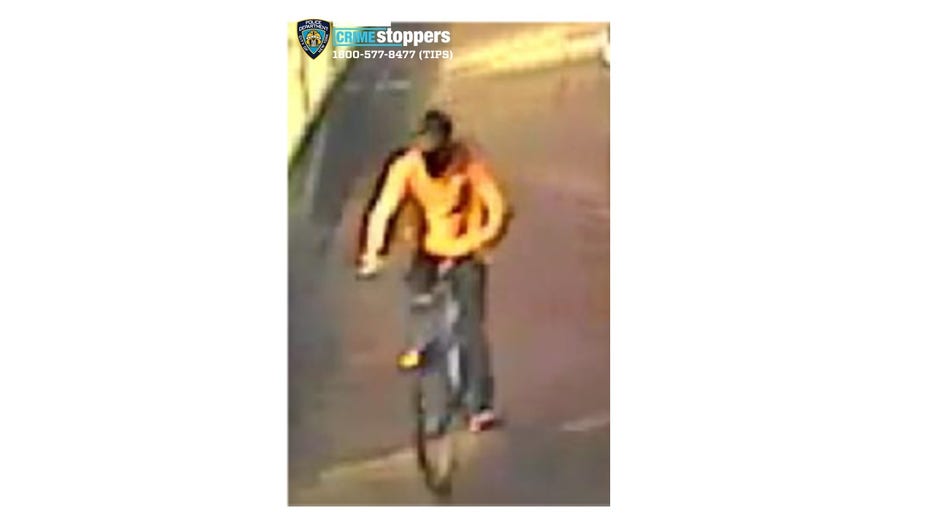 The suspect approached an elderly man behind the wheel of a vehicle and threatened him with a knife, said police. (NYPD) 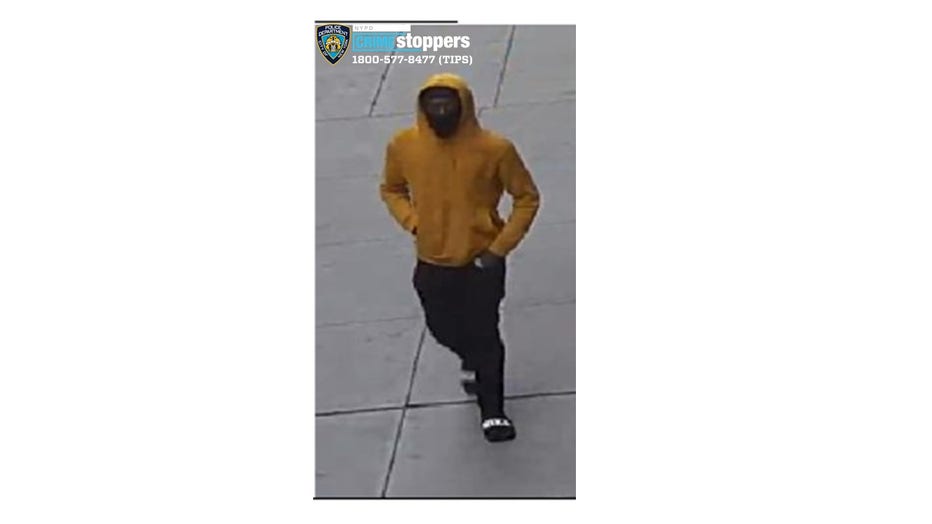 Manhattan targeted at least one of his victims with a Taser, according to police.