The MTA spends a lot of money every year to clean graffiti from subway cars. NYC Transit President Andy Byford said it is a costly and frustrating problem but he doesn't believe that it is nearly as bad as it was in the 1970s.

NEW YORK - A New York City police union recently tweeted a video of an entire subway train covered by graffiti. The PBA called it a "true sign of decay."

But what do you think when you see the video?

FOX 5 NY wanted the perspective of Chris Freedom Pape, a legendary graffiti artist. He said that a lot of people come from out of town to paint subway cars because learned about graffiti art from New York. So they consider painting a train a "huge badge of honor."

In the 1970s, tagging led to the surge in property crimes. Crackdowns and tougher laws followed. These days, the MTA spends hundreds of thousands each year to remove graffiti.

New York City Transit President Andy Byford called graffiti "selfish" and "vandalism." He said a vandalized subway has to be taken out of service to be cleaned, which affects service for commuters.

While some say this is a sign of urban decay, Byford and Pape agreed that we are not in danger of going back to a rougher era. Byford said that he has seen the pictures of tagged subways from the 1970s and 1980s and that the current problem is nowhere nearly as bad.

In many ways, graffiti is more legitimate and understood today than it was in the 1970s or 1980s. But those who have been involved in the movement from the beginning say that street art—however illegal or unwelcome—may always be needed to keep graffiti relevant.

"I still think need the shock and awe and the illegal act of graffiti or it's as though there's not a pulse anymore," Pape said.

So how would he judge the graffiti seen in the video? 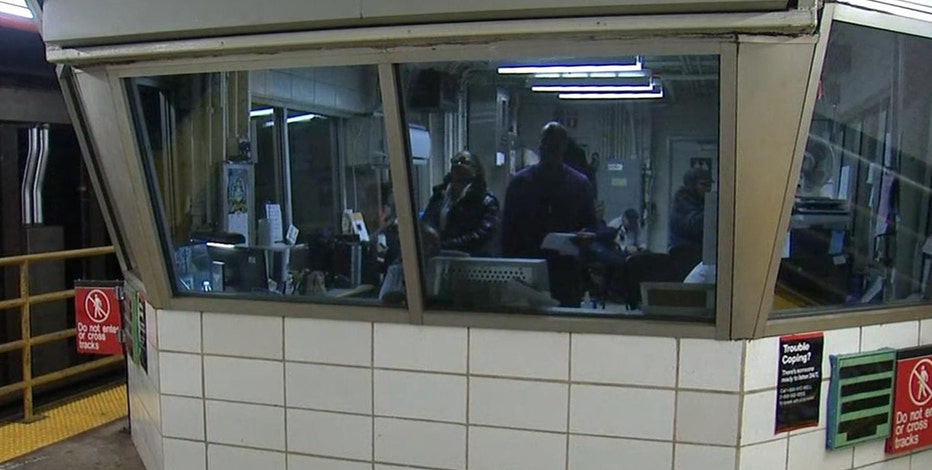 Subway riders are used to hearing a lot of reasons for delays.