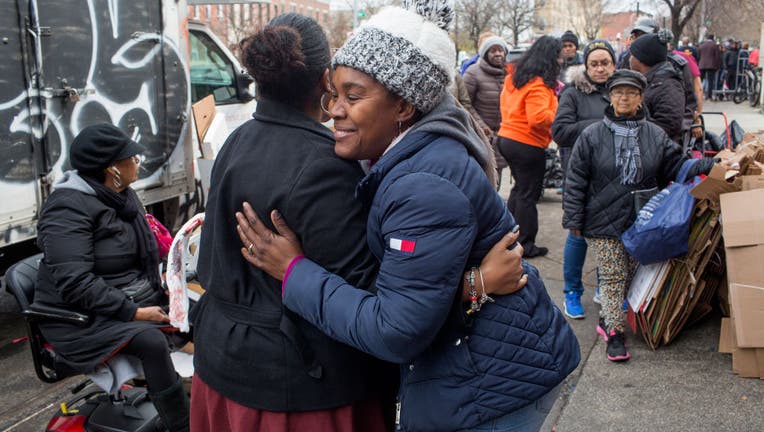 BROOKLYN, NEW YORK - NOVEMBER 27: Neighborhood residents receive free food for a Thanksgiving meal from a food pantry run by the Bedsty Campaign Against Hunger on November 27, 2019 in the Bedford Stuyvesant neighborhood of Brooklyn, New York. (Photo

When it comes to being charitable, New Yorkers are willing to give money, but not so much of their time.

That’s the conclusion reached by a recent Wallethub study that ranked all of America’s 50 states by how charitable they are. New York was ranked as only the 19th-most charitable state overall, while Connecticut and New Jersey were ranked 26th and 29th, respectively.

As a whole, the United States was ranked the most generous country for the 10th year in a row, giving over $427B to charity in 2018, with 68% of the funds coming directly from individuals. In the same year, 68 million Americans volunteered throughout the country as well, serving a combined total of 7.9 billion hours per year, the equivalent of $184B of service.

To compile the study, WalletHub compared the states using 19 weighted key metrics like volunteer rate, share of population who do favors for their neighbors and shared of income donated. Each metric was graded on a 100-point scale, with a score of 10 representing the “most charitable.”