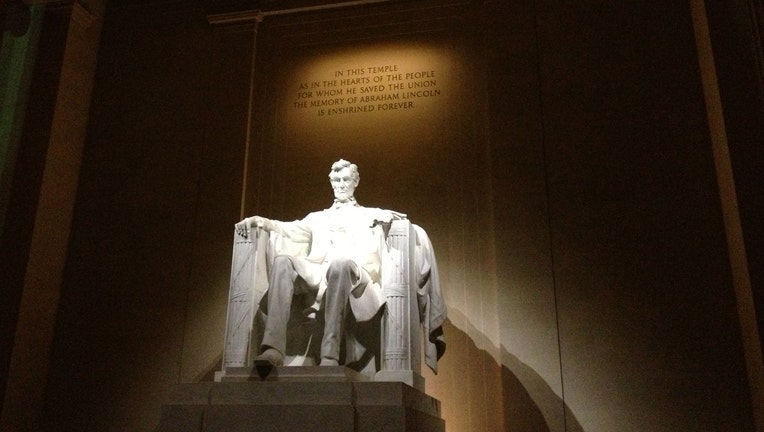 WASHINGTON - The U.S. Department of Homeland Security is deploying a special federal unit across the country for the July 4 holiday weekend in order to protect federal monuments and statues from a possible fresh wave of vandalism.

"The upcoming July 4th holiday weekend has the potential for increased disruptive activity at specific locations across the country that could threaten our personnel and the Federal facilities and property they protect," reads a soon-to-be-released memo penned by acting DHS Secretary Chad Wolf, and obtained by Fox News. "DHS will be forward leaning in preparing to protect federal facilities and property."

Rapid Deployment Teams (RDTs) from the Protecting American Communities Task Force (PACT), and consisting of law enforcement officers specially trained in areas such as crowd control and riot control, will be dispatched to Portland, Seattle and Washington D.C.

Additional RDTs will be dispatched regionally so that they can be flown into any other area within a few hours should unrest spark up in other cities across the U.S.

This is on top of Federal Protective Service (FPS) presence being ramped up higher than usual for a weekend in response to the potential challenge. Hundreds of FPS officers will be protecting facilities, and DHS has identified hundreds more in case they need assistance.

The move marks an aggressive response by the Trump administration to push back against the violence and vandalism seen aimed at monuments in recent weeks, an offshoot of the initial protests in response to the death of George Floyd in police custody in Minneapolis.

While the initial targets were Confederate generals and figures, it has quickly spread to others including Abraham Lincoln, who signed the Emancipation Proclamation, and Thomas Jefferson, who penned the Declaration of Independence.

In D.C., protesters recently tied ropes and tried to topple a statue of former president Andrew Jackson in Lafayette Square Park, but were stopped by law enforcement. 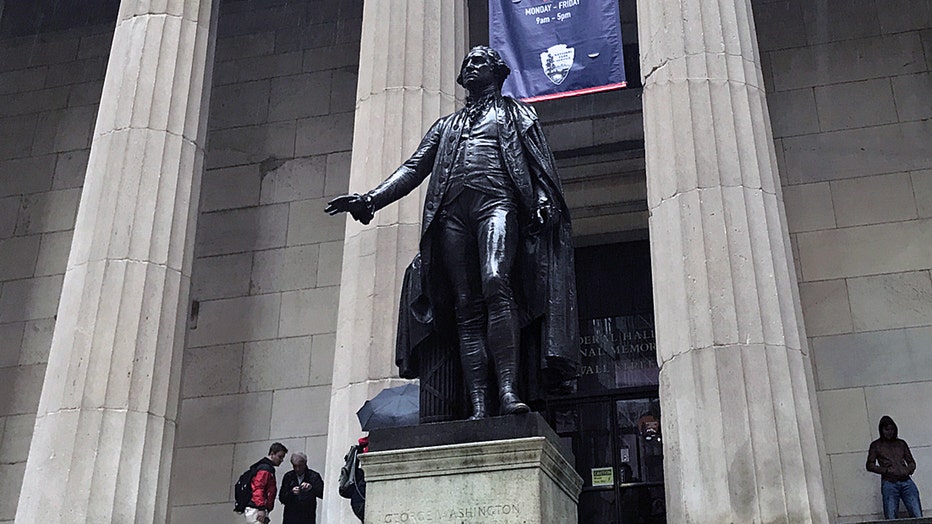 The DHS move is in response to President Donald Trump's executive order, signed Friday, that enforces laws prohibiting the desecration of public monuments, the vandalism of government property.

In this order, Trump directs that DHS "shall provide, as appropriate and consistent with applicable law, personnel to assist with the protection of Federal monuments, memorials, statues, or property."

In the memo, Wolf told employees that DHS has started coordinating with the Justice Department and Department of the Interior to establish intelligence sharing and resource coordination to combat the threat.

That comes after the DOJ last week created a task force to combat anti-government extremism and has arrested more than 100 people for rioting and property destruction.

"DHS is answering the President's call to use our law enforcement personnel across the country to protect our historic landmarks," said Acting Secretary Wolf. "We won't stand idly by while violent anarchists and rioters seek not only to vandalize and destroy the symbols of our nation, but to disrupt law and order and sow chaos in our communities."

On June 26th, President Trump issued an Executive Order to ensure that our historic monuments and statues will be protected. The Order, "Protecting American Monuments, Memorials, and Statues and Combating Recent Criminal Activity," directs DHS, within its statutory authority, to provide personnel to assist with the protection of federal monuments, memorials, statues, or property.

As a result, DHS created the PACT, which will conduct ongoing assessments of potential civil unrest or destruction and allocate resources to protect people and property. This may involve potential surge activity to ensure the continuing protection of critical locations. DHS's Office of Operations Coordination will also partner closely with the Departments of Justice and Interior to establish information and intelligence sharing.

"As we approach the July 4th holiday, I have directed the deployment and pre-positioning of Rapid Deployment Teams (RDT) across the country to respond to potential threats to facilities and property," said Acting Secretary Wolf. "While the Department respects every American's right to protest peacefully, violence and civil unrest will not be tolerated."