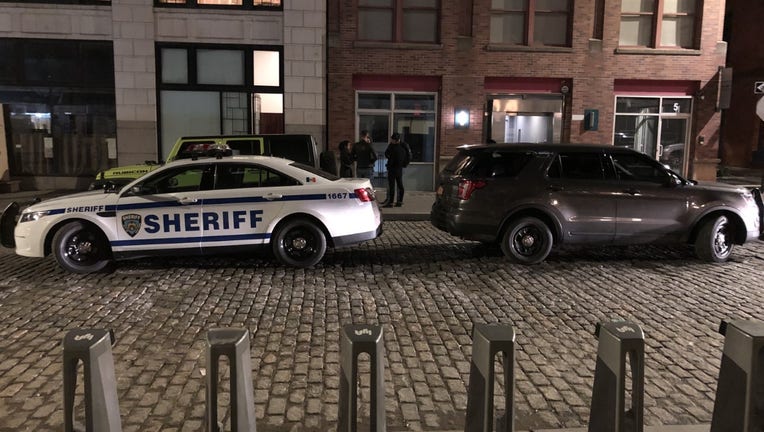 Just after 2 a.m., Deputy Sheriffs shut down an unlicensed bar/club with over 200 people in attendance at 1 Harrison Street in TriBeCa. The bar had no liquor license and had various health code violations. Three people were arrested and charged with various misdemeanors, liquor, and health offenses. 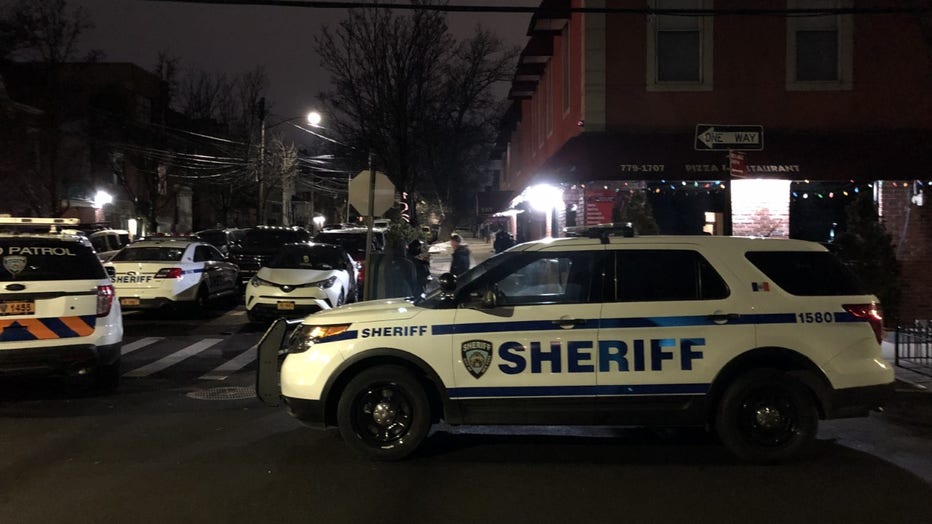 Later, just before 4 a.m. Sunday, Deputy Sheriffs shut down an unlicensed bar at 45-18 104th Street in Corona, Queens. More than 150 people were found inside in violation of emergency orders. The bar had no liquor license and various health code violations. Five people were arrested and charged with various misdemeanors, liquor & health offenses.

Earlier this month, the New York City Sheriff announced that it had shut down three similar unlicensed bars and underground parties that drew a total of over 550 people in Brooklyn and Queens.