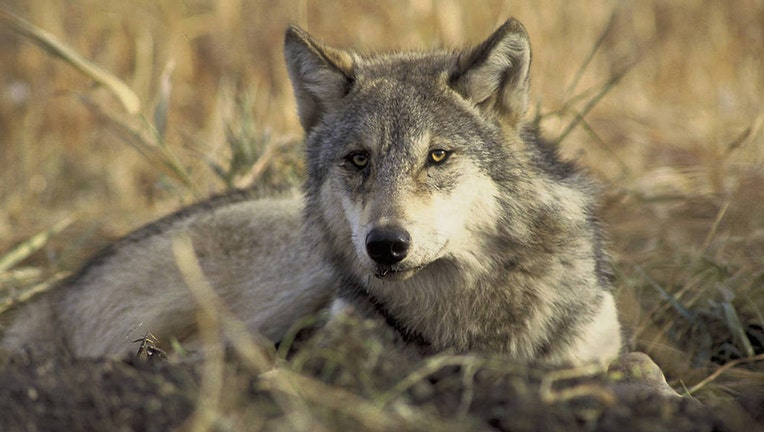 BILLINGS, Mont. (AP) - A group of Democratic lawmakers on Thursday urged the Biden administration to enact emergency protections for gray wolves in the U.S. West in response to Republican-backed state laws that make it easier to kill the predators.

New Jersey's Cory Booker and Michigan's Gary Peters are leading a group of 21 U.S. senators in asking Interior Secretary Deb Haaland to shield wolves from being killed for 240 days while permanent protections are considered.

It's been legal to hunt and trap wolves in the U.S. Northern Rockies for the past decade after they rebounded from widespread extermination and federal endangered species protections were lifted.

But Republican officials in Montana and Idaho are intent on culling more wolf packs. Wolves periodically attack livestock and also prey on elk and deer herds that many hunters prize.

The U.S. Fish and Wildlife Service last month launched a year-long review to determine if protections need to be restored. The move did nothing to protect wolves in the interim.

"If continued unabated for this hunting season, these extreme wolf eradication policies will result in the deaths of hundreds of gray wolves," the Democratic lawmakers said in a letter to Haaland. "The Department of Interior can prevent these senseless killings."